A little house, a little blues, a little funk, a little rock, and a whole lot of soul blast through BoomBox.

Since first emerging in 2004, founder, songwriter, producer, and multi-instrumentalist Zion Rock Godchaux has been quietly seasoning and simmering this recipe to perfection. At the same time, the Muscle Shoals, AL native stays true to what attracted countless fans in the first place.

“I remain open to anything you would hear coming out of a boombox,” he explains.
“You hear about different forms of magic around the world,” he goes on. “The West, in general, has its own voodoo influenced by the blues. That’s what shaped me as a musician growing up in this country. It’s hard to put in the words, but you know it when you hear it.”

You hear it in everything that BoomBox has done thus far. Over the course of five albums, the group has become a streaming favorite with numerous tracks clocking in the millions of plays on Spotify. Moreover, they’ve made audiences groove everywhere from Electric Forest and Hangout Music Festival to High Sierra Music Festival and Red Rocks.

In the spring of 2019 Zion enlisted his “brother from the same mother” Kinsman MacKay to embark on BoomBox’s most exciting configuration to date. “There’s a special kind of chemistry between two brothers playing music together,” Zion explains. “Since 2003 we’d get together and make tracks just for fun, and realized we had a strong connection in the studio.” The two always knew they would work on a project together someday, and when the doors opened up logistically in 2019, it was the natural move for the brothers to take form as BoomBox.

BoomBox debuted their live horn section called “The BackBeat Brass” in the fall of 2019 to great reception. “It’s like these songs are my children that I’ve been raising for the past 15 years, and with the addition of the horns it feels like seeing them again for the very first time” says Godchaux. The Backbeat Brass, led by trumpet artist Nic Chaffee of Delta Nove, will be featured on select shows, bringing a classic live horn sound filtered through an array of psychedelic sounds and elements.

Heavily influenced by his love for global rhythm, ETHNO embodies the spirit and soul of Jeffrey's musical diversity. Widely known as the drummer for electronic music pioneers Thievery Corporation, Jeff brings new life, and a modern sound to the timeless experience of terrestrial vibration. You will find a vast array of influence from Africa, Asia, Caribbean and South America in the rhythms and melodies, along with lush textures and thumping bass to massage all your chakras, head to toe.

Listeners will feel the time that he has spent traveling the globe with Thievery Corporation, within the ethereal worldly approach that leaps forth decades to create a genuine future world music sound. ETHNO shows feature a driving mix of danceable global- electro sounds, blended with live percussion to create a unique sonic exploration that has moved crowds across the country.

Having recently collaborated with Gravitas and Westwood Recordings as a remixer, the debut EP of ETHNO is due out later this year. ETHNO truly reflects Jeffrey's philosophy on life and music. "We are all connected, rhythmically, sonically and spiritually. Life is fun, music is fun, and we can connect people and cultures through our most joyous contribution, music. One Love" 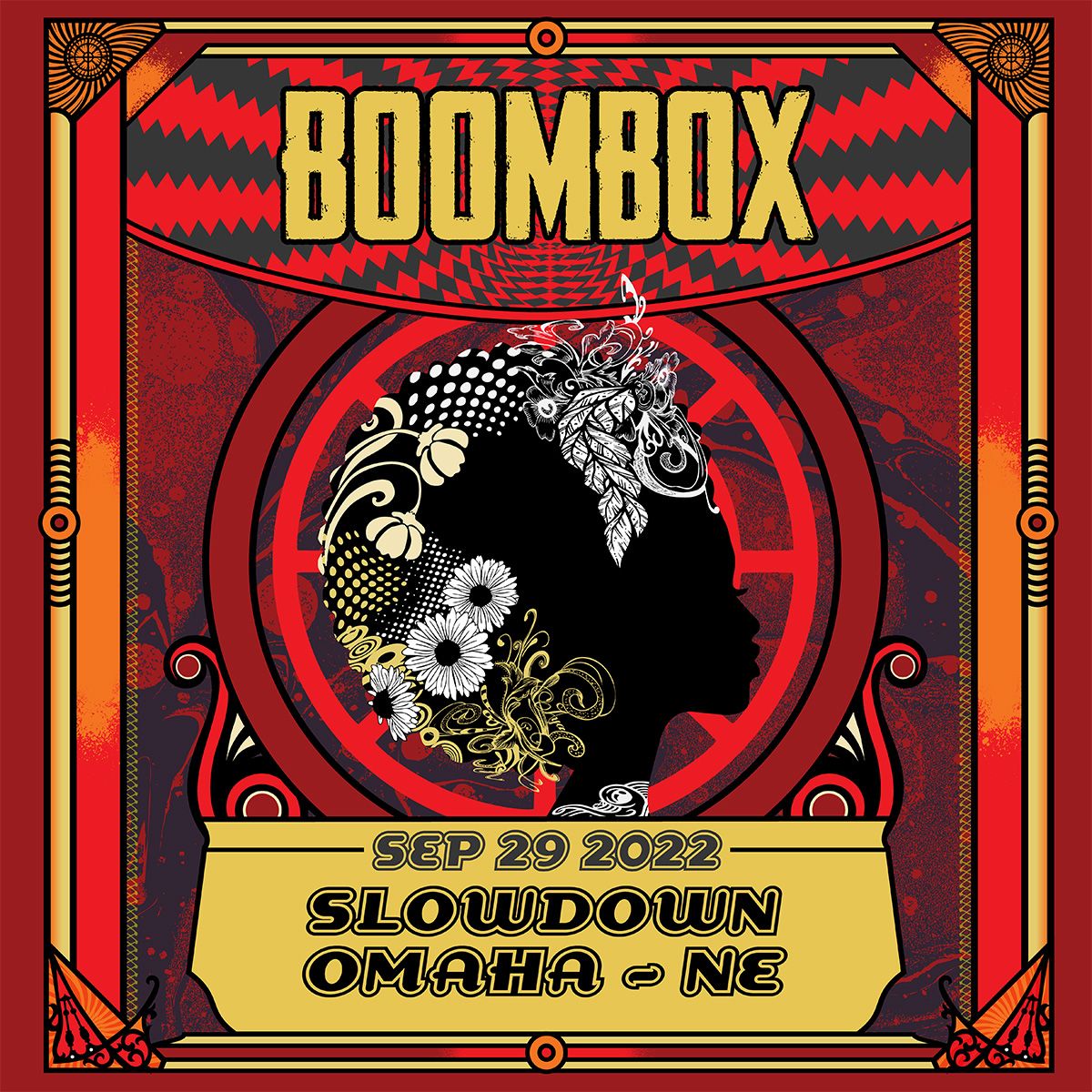