In an effort to sublimate the negative energy surrounding everyone in 2020, legendary Japanese heavy rock band Boris focused all of their energy creatively and turned out the most extreme album of their long and widely celebrated career, NO. The band self-released the album, desiring to get it out as quickly as possible but intentionally called the final track on the album “Interlude” while planning its follow-up.

The follow-up comes with W, the band’s album for Sacred Bones Records. The record opens with the same melody as “Interlude” in a piece titled “I want to go to the side where you can touch…” and in contrast to the extreme sounds found on NO, this new album whispers into the listener’s ear with a trembling hazy sound meant to awaken sensation.

NO and W weave together to form NOW, a duo of releases that respond to one another. In following their hardest album with this sensuous thundering masterpiece they are creating a continuous circle of harshness and healing, one that seems more relevant now than ever and shows the band operating at an apex of their musical career.

Boris formed in 1992 and eventually arrived at the band’s current lineup of Takeshi, Wata, and Atsuo in 1996.  In the years since, Boris has tirelessly explored their own rendition of what is heavy through methods entirely their own. Though the depths of their “heaviness” may intensify, their unique musicianship defies classification in any one genre or style, so let’s just call it real “heavy music” in extreme color. Their music has been called a “game changer” regarding the leading edge of the world’s rock scene, and that influence is limitless. They enter realms that cannot be described simply in terms of the “explosive sound” or “thunderous roars” that have become their trademark.

Recently, Boris guitarist Wata released her own signature fuzz pedal, “Hizumitas,” via the EarthQuaker Devices, and the band continues to increase their production activity in their own DIY style from their own unique standpoint. In 2022, Boris will greet their 30th anniversary as a band and they only intend to show further elevation in the substantiality and intensity of their work.

The Body is a prolific musical force whose creativity is matched only by the astonishing weight of their sound. Duo Lee Buford and Chip King have established their own musical language that reimagines how rhythm, dynamics, and sonics can shape or dismantle song structure. Over the course of two decades, the duo has consistently challenged assumptions and defied categorization, redefining what it means to be a heavy band. On their new album, The Body are again pushing limits and testing the boundaries of the studio to explore the extremes and microtonality of distortion to find its maximal impact. I’ve Seen All I Need To See is The Body at their most incisively bleak, a towering monolith of noise.

I’ve Seen All I Need To See marks both a return and departure for The Body. In contrast to the electronic-centric instrumentation and production-heavy arrangements of previous albums and Buford’s work in Sightless Pit, this album is focused on their core live sound: Buford’s booming, resolute drums paired with King’s obliterated guitar and howl. Following albums with extensive guest performances and acclaimed collaborations with Thou, Uniform, Full of Hell, and more, I’ve Seen All I Need To See is almost entirely the core duo. Guests vocalist/pianist Chrissy Wolpert and vocalist Ben Eberle are used very sparingly. Course, bristling distortion contorts every instrument, with samples of spoken word, cymbals, toms and King’s already noxious tone emerging from layers of feedback. The myriad of tonal interplays, captured in detail, has a movement all its own. The Body, together with engineer Seth Manchester of Machines With Magnets, capture the complexities of distorted sound in stunning detail. The clarity and the cacophony exceed anything they’ve created before, morphing desolate, festering soundscapes into an exhilarating sonic universe.

The recording studio remains indelible to The Body’s creative process. Working closely with Manchester, Buford often lays the framework for songs from the drums up, mirroring hip hop production. I’ve Seen All I Need To See trades out 808s and The Body’s self-sampling for live instruments with a focus on expanding mutations of sound from more limited sources. The results are remarkably rich textural bombardments. Throughout, The Body deliver oppressive noise with potent lucidity, replicating the overwhelming sound of their live performances in revelatory detail.

I’ve Seen All I Need To See demonstrates not only The Body’s fearless spirit and vicious edge, but their intellectual musical heft through its explorations of distorted sound and the power of distorted sounds’ interplay. Composer Roger Johnson said “Noise is power, but is generally represented as negative, chaotic, dangerous, violent, when it comes... from those marginalized from power. Noise is also an expression of freedom, a ‘liberation of sound.’” The Body are sound liberators capable of mining and extracting remarkable details from the most manipulated and distorted sound sources. I’ve Seen All I Need To See is a groundbreaking work and an ecstatic listen, whether seen as a testament to catharsis in oblivion, an opus of inexorable dread or a wholly liberating adventure. 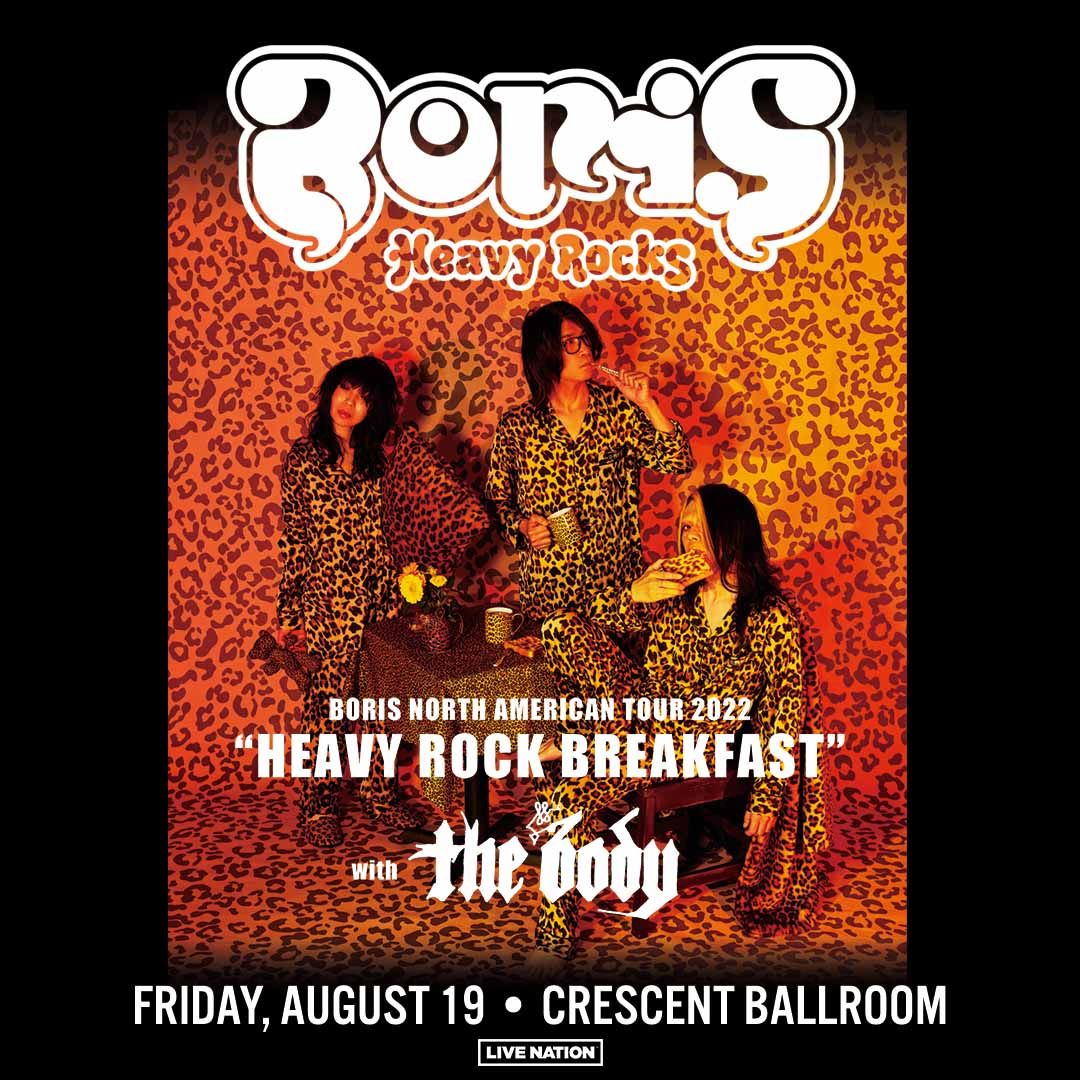