Songs and stories of Brad Colerick — a solo performance from the L.A. based singer-songwriter.

Billboard Magazine called him “one of a baker’s dozen of acts to watch in the folk community around the world” and the Associated Press said “Colerick's stories are worth hearing… His warm, sunny, homey tenor brings alive the characters, places and relationships in these 11 songs.”

Colerick was born in the Sandhills of Nebraska and spent his formative years in Lincoln where he attended the University of Nebraska and worked in a recording studio writing and producing jingles. He eventually packed up his VW Jetta with everything that would fit and headed for the coast in pursuit of larger opportunities. Colerick eventually found success making music for clients such as Coca-Cola, McDonalds, Budweiser, and Sears and working with some of his favorite artists along the way — Shawn Colvin, Chris Hillman & Herb Pedersen, Suzy Bogguss, and Johnny Cash (whose signature now adorns one of Colerick’s guitars).

After a long hiatus from making records, Colerick returned to his roots as a troubadour and has released six albums of original songs which have landed him on the U.S. Folk and Euro-Americana charts. His latest, Hope Street, was released in 2021 and features Manzanar (Yuki) which spawned an animated video/short film that has won several awards on the film-festival circuit. Colerick’s music can be heard frequently on Kansas Public Radio’s Trail Mix show hosted by Bob McWilliams. 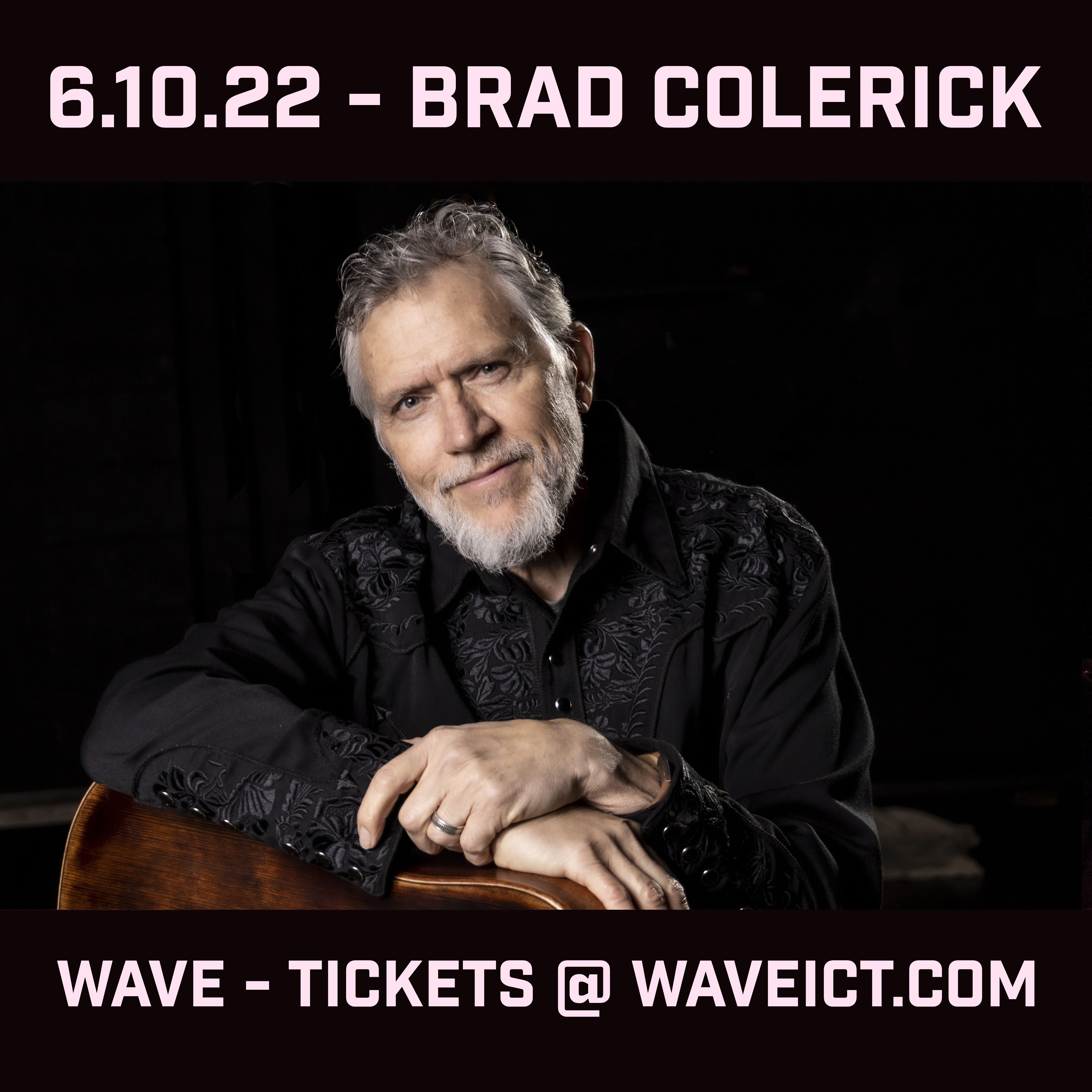