Get your tickets today for Briscoe

Tickets for Briscoe go fast so get yours today!

Briscoe is the Austin-based project of Truett Heintzelman and Philip Lupton. Briscoe was started by Philip during his senior year of high school in 2019 as an outlet for his original music. Soon after the EP "From the Room" was released, Truett officially joined the band and the red-headed duo became official. Together the pair has released a single, "Sailing Away," and an LP, "Flower Johnson."

Briscoe draws musical influence from what many consider the golden years of music, the late 1960's to mid 1970's. Artists such as Neil Young, James Taylor, The Grateful Dead, The Beatles, Carole King, and Paul Simon have influenced the pair musically and lyrically. With a variety of instrumentation, Briscoe's live shows and studio recordings seem to stray in and out of genres with a variety of instrumentation such as banjo, saxophone, cello, and harmonica.

Caroline Hale is a multi-instrumentalist, singer-songwriter, and performer from Austin, Texas. Born and raised in San Antonio, Caroline began playing guitar at the age of 8 and quickly was drawn to bands such as The Beatles, Led Zeplin, Metallica, Eddie Van Halen, Heart, and many others. Hale's passion for the guitar quickly transcended to other instruments, and she honed her craft on the piano, bass, drums, slide guitar, and more.

As Caroline grew older, her taste in music expanded into the rock and blues realms of Stevie Ray Vaughn, Jimmy Hendrix, and John Mayer. It wasn't until the age of 14 that she began singing and writing original music. Then, she dived deep into commercial songwriting genres ranging from country to pop.

The question of the most impactful influences on her music career is one answered with, "there isn't just one. I'm influenced by everything I hear and don’t think it's fair to narrow it down to one genre, band, or person." With disregard for boundaries and genre-defining constraints, Caroline's debut full-length album "BFF" portrays various sounds and styles. From the intricate fingerpicking style mixed with the dark, gritty tones of the slide guitar and bass in "Know It All'' to the tight pop groove on "Frankly Speaking," then her cover of Merle Haggard’s "Natural High," it becomes clear that the musicianship within the album was curated to provoke emotion through a combination of sounds and tones.

Ultimately, "BFF" is a coming-of-age meets f*ck you album, complemented by earthy and modern elements that remind listeners of Phoebe Bridgers, Maggie Rodgers, and Kacey Musgraves. With the upcoming release of "BFF," Caroline continues her creative process as she works to write songs people can feel, giving her audience "Something To Believe In." 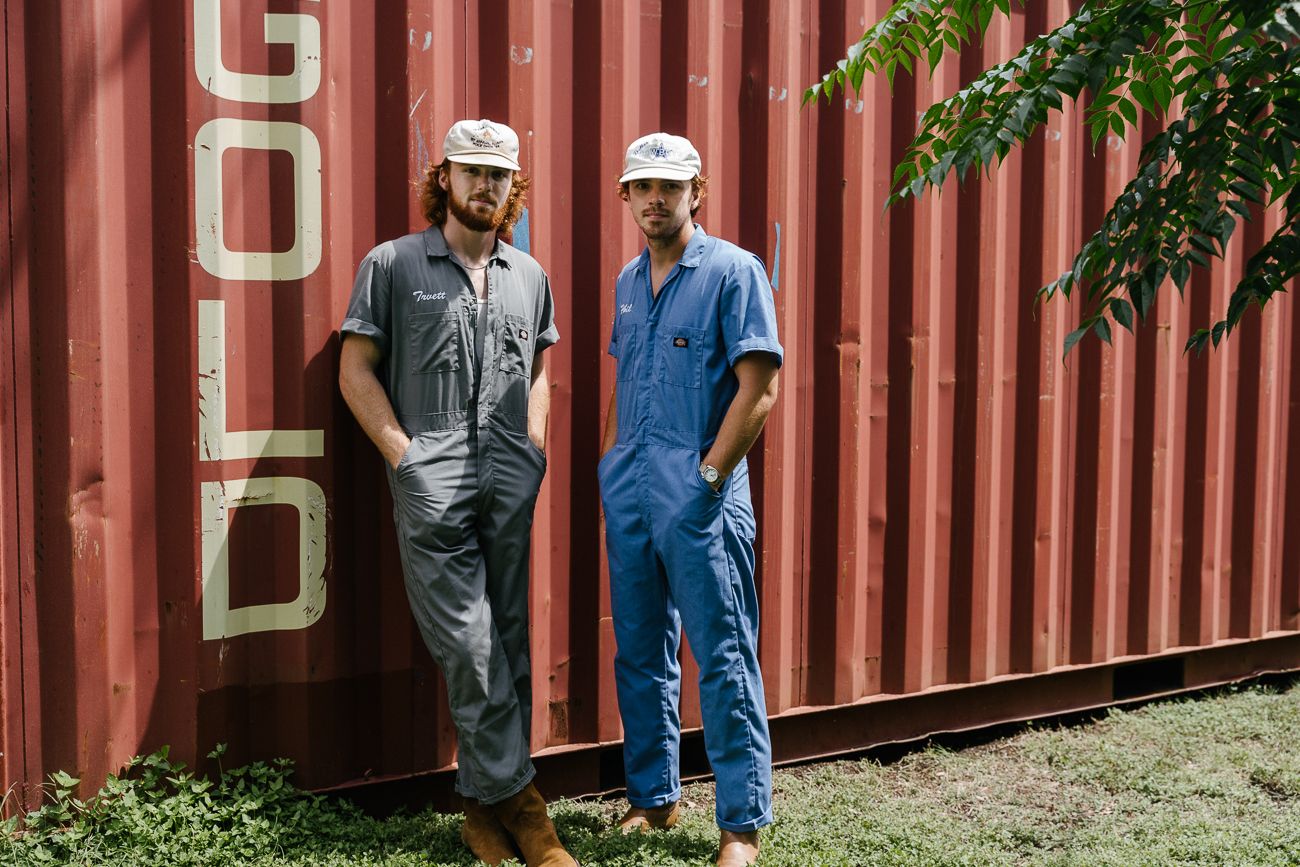