BRONCHO I KNOW YOU TOUR 2022 BRONCHO return to the road for the first time in three years with the I KNOW YOU TOUR 2022 where the Oklahoma band - Ryan Lindsey, Penny Pitchlynn, Nathan Price and Ben King - will be performing songs from their landmark first four albums; the catchy, playful vibe of Can’t Get Past the Lips (2011) and Just Enough Hip to Be Woman (2014) as well as the deliberate sonic intent of 2016’s sludgy, moodier art piece Double Vanity and of course, and perhaps the most critically-acclaimed album in the quartet's decade-long career, Bad Behavior (2018); with its fan faves and urgent, bonafide pop songs, “Sandman,” “Boys Got to Go,” “Get in My Car” and “Keep it in Line." Broncho crafts sing-along anthems that combine punk and garage-rock. You could make all the likely comparisons to punk bands of the '70s — Ramones, Iggy Pop and The Stooges — or even bring up the new-school garage-rock undertones of The Strokes and The Strange Boys. But that would sell the band short. If anything, it combines the best elements of both genres: raw guitar chords and energy, plus DIY sentiment, but with hi-fi production. Their pop sensibilities create a world where T. Rex, Tom Petty and The Cars collide. 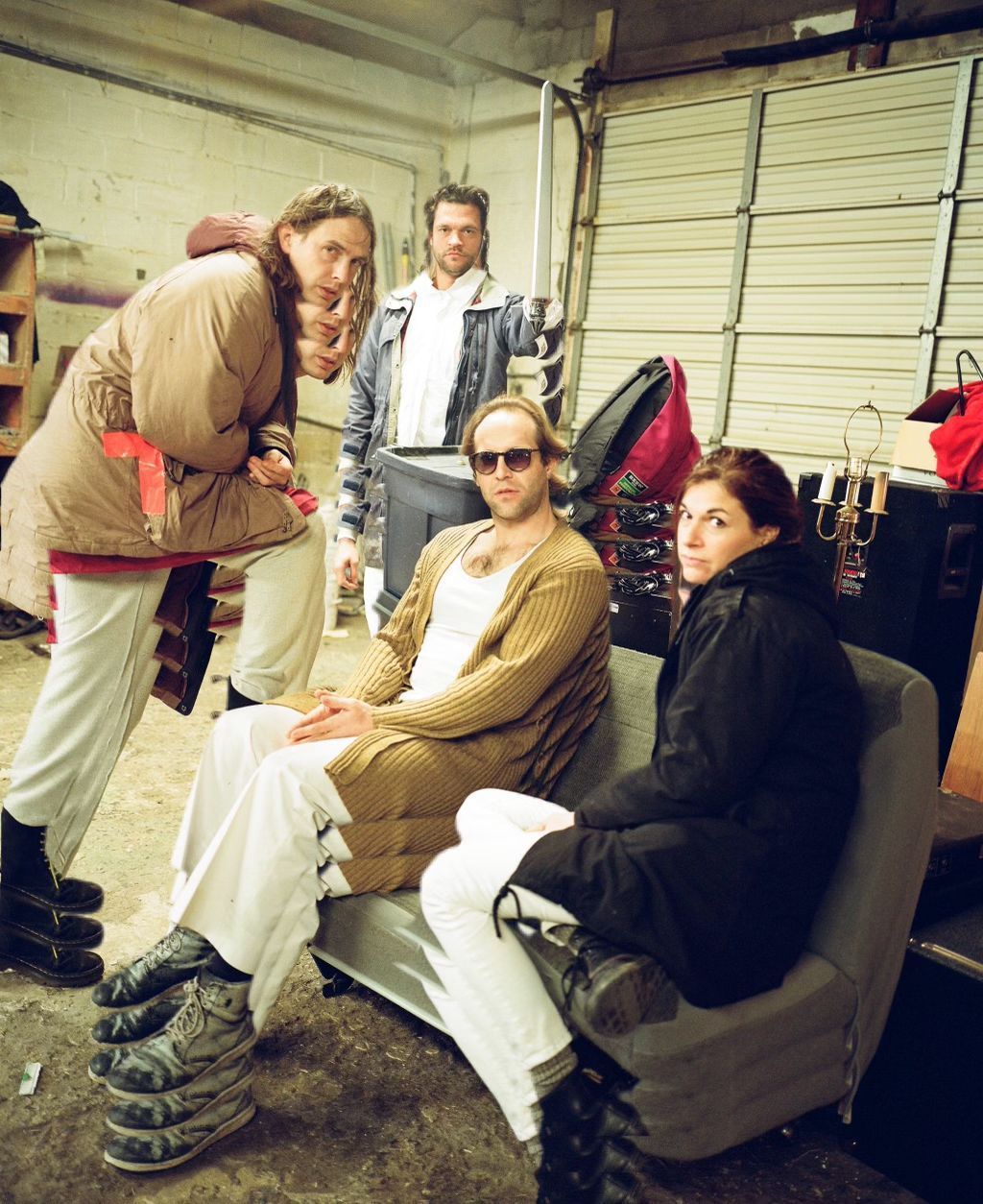