Get your tickets today for Bros. Inc. with Ruben V & Jimmy Spacek

Tickets for Bros. Inc. with Ruben V & Jimmy Spacek go fast so get yours today!

Ruben V is an accomplished artist.  He’s released eight solo CDs, 14 group albums and averages over 120 shows a year.  He is a guitar player, songwriter, producer and family man. He’s built a huge following of Ruben V Band fans – all while keeping a sense of humor and a genuine Texas charm.

But first and foremost, there is the music.  It’s a fresh, smooth blend of blues, Latin, soul, and rock. It’s an ambitious mix of the music that moves him and in his skillful hands, becomes a truly energizing and enjoyable experience.  The result is stylistically different from his peers – it’s alluring, soulful, fun and mature.  As he says, “it’s everything I love about music.”

Jimmy grew up on the South Side of San Antonio picking up the guitar at age 14.  This area of town also gave birth to many influential Texas artists- Augie Meyers, Doug Sahm and Randy Garibay. Seeking out their music and other great talents like Johnny Winter, Delbert McClinton, and ZZ Top;  these artists helped shape his musical vocabulary…as he puts it, "I got to hang out and listen and steal a lick or two" this quote also referring to two of SA's premier rock bands (from the same neighborhood); The Cave Dwellers and The Aggressors. In high school Jimmy helped form The Undecided Mynd, playing a mix of 60's artists:  The Doors, Monkees, Rightious Brothers, The Animals and Jimi Hendrix...Jimmy being one of a few guitar players at that time playing Hendrix.

Shortly after high school, he was drafted into the U.S. Army during the tail end of the Vietnam War and although he never actually served in Vietnam, he absorbed the stress and the (unappreciated) vibe from returning soldiers. Some of that feeling and pain can be heard in Jimmy's playing and lyrics to this day. While stationed at Fort Carson, Colorado, he passed the time performing throughout the state with a couple of bands and jamming with soldiers from all over the U.S. After his three year stint was completed and a troubled marriage ending, moving back to San Antonio was in order. From there he hit the road with the Texas Homegrown Band touring from Texas to Canada, down to Florida and back, playing Southern Rock with a Texas twist. 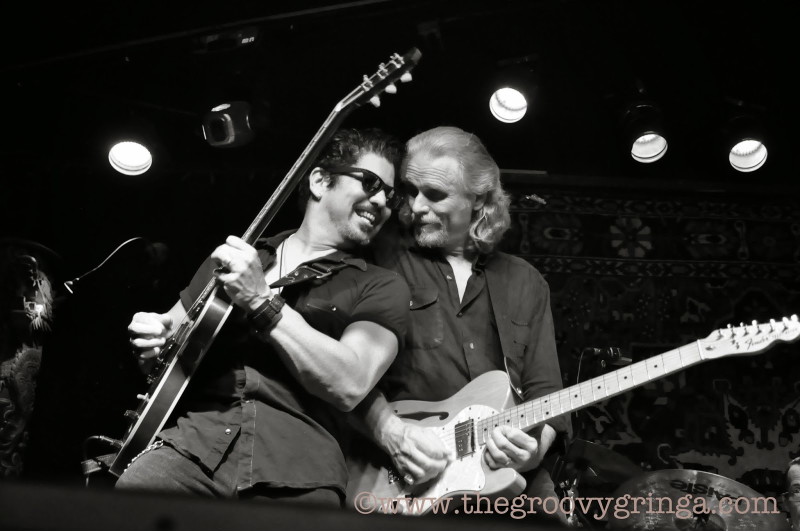