The first word on Buck Meek’s new record, Two Saviors, is ‘pareidolia.’ It is a word about recognizing shapes where none were intended to exist— like searching for images in the clouds. It is an uncommon word, with a beautiful sound, and serves as an apt guide through these new songs of Buck’s, which are themselves uncommon and beautiful, and which invite a deep, cloud-gaze state of attention.

The record was made in Louisiana, but it is important to start with Texas. It is the hidden point of dilation that makes all of these songs cohere, gel, carbonate. Think about the Texas flag; one red stripe, one white stripe, a field of blue and the lone star— the base unit of the American formula.

We made this album in the Bywater neighborhood of New Orleans during the summertime, and it was hot, and the house we recorded in was a mansion, and it was on the corner of Royal and Desire. Paradoxical terms. Maybe contradictory. Trying to conjure an example of Royal Desire makes me nervous. It is the first image one sees in the cloud, the most obvious one, and seems to say something meaningful about the music. Though, maybe it is just distracting from the deeper picture.

There is almost no room for certainty on this album, which I consider a triumph. Also, I have yet to find a straight line or a right angle in the whole thing. Everyone who was involved in making it are at points on their respective paths where much is Known and skill-confidence is granted. Everyone knows how to play and still we were able to get very uncomfortable. And fragile. I think that Buck’s songs allowed us to go there, to get confused, get lost, get distracted by the weirdness of the stories.

The recording process was an exercise in ritual and limitation. In the morning we would have our breakfast, then record for a maximum of three hours, often much less; most sessions consisted of each song played one time. We would then take a siesta for up to seven hours, until it started to cool off. Recording equipment does not like extreme heat and we thought it important to maintain solidarity. After siesta, we would record for a few more hours, again more-or-less playing down the list of songs.

The limitations came in a number of forms. Space, time, microphones, channels, takes. Maybe four of the songs had been in the live rotation, but generally the performances were unrehearsed and the band was hearing many of the songs for the first time. We tended to rearrange ourselves when things felt too comfortable. Strange things were happening in a dreamlike way: experiencing a silent New Orleans, holding a live possum by its tail, taking an afternoon off so a forty person crew could enter our studio and film a hip hop video.

Buck has described the songs on Two Saviors as talismans. Magic containers. Tokens of a rite (or several). Back of the immediate image of Royal Desire is an ocean of esoteric pain. The rituals that led towards these songs are ones of pain and healing; the power felt through the songs lies in the fact that the pain is never plainly stated, never a note of anguish or resentment, no complaints about the feeling of pain. How many pop-love songs from the 20th century, once sounding so noble and anguished, now seem petulant and self-centered? Demanding? Pain is not weaponized on this record, but cared for, nurtured, and the songs become meditations on the reality of pain, conducted without resistance.

This results in surprising music, confusing and sometimes paradoxical. There are allusions to doors in the desert, hard-to-find doors, mysterious information given to horses against someone’s wishes, silver and gold hidden in the sky, somebody called ‘Outside Joe’ (whose presence suggests a fleeting return to the world of Buck’s self titled debut) and countless eyes: eyes behind eyes, odd numbers of eyes, mis-remembered eyes.

The song ‘Two Moons’ receives two treatments, which, taken together offer a little interpretive assistance; nothing means just one thing, an emotion may mean opposing things. In the evening the song is profound with sentiment and in the morning, bleary hilarity takes the place of serious contemplation. Pain acts this way; it creates hangovers after departing, and often the reality of pain departed is more intense and confounding than the actuality of pain itself.

The songs on this album shine with this wisdom and are not ostentatious about it. This is true to Buck’s nature. In the five or six years I have known him, I have never known Buck to boast, though he is willing to laugh in acknowledgement at his accomplishments. We don’t talk for a long time and the next time we do he comes back speaking strange languages. He is recording life, consciously and un— on a broad spectrum of planes. A new album from him is a gift, a chance to wonder about ways we could be seeing, recording.” 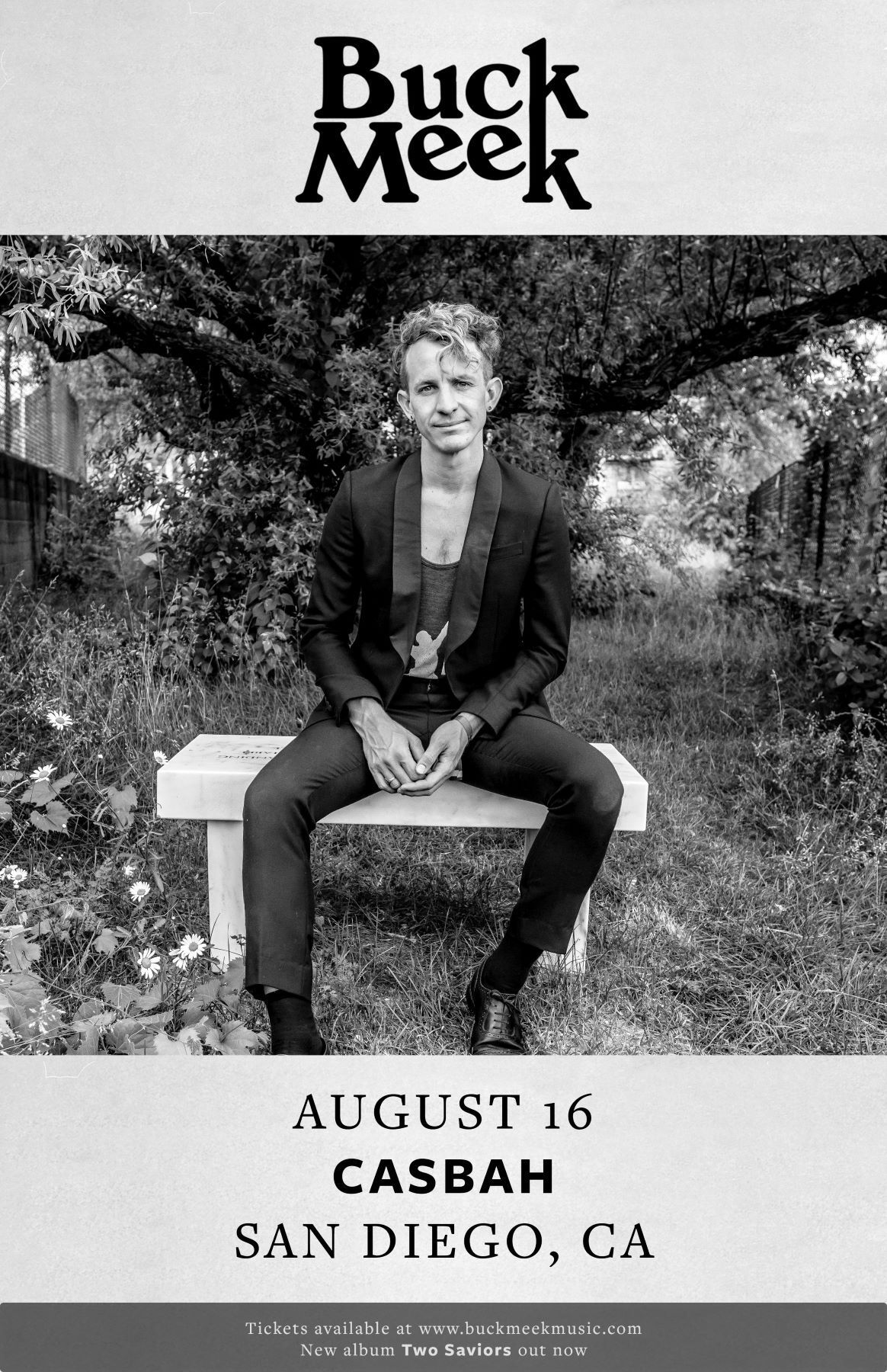