Buckethead, born Brian Patrick Carroll, is a heavy metal and rock multi-instrumentalist who has released hundreds of albums since his career began nearly 30 years ago. Buckethead is best known for his guitar skills, which has lead him to become a member of multiple bands, in addition to his solo career. Most notably, Buckethead was a member of Guns N’ Roses from 2000 to 2004 and was included on their album, “Chinese Democracy.” In addition to his music, Buckethead is well known for his unconventional persona. He performs wearing a white mask and a KFC bucket on his head and very few photos exist of him without these two elements. 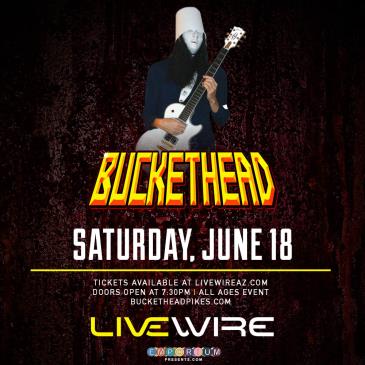