Bumpin Uglies are a band that have hoisted themselves up and forged their own path, but even as they look around at where they are, how far they have come, it is clear to them that there is so much more work to do and they continue to do it every day. With the help of bassist Dave “Wolfie” Wolf, drummer TJ Haslett and keyboardist Ethan Lichtenberger, they are doing just that.

The band’s two latest single releases, “Slow Burn” featuring Jacob Hemphill of SOJA and “Make It Through The Day”, have caught fire among fans, garnering hundreds of thousands of streams, multiple Spotify editorial playlist additions and most notably, making it onto Pandora’s Top Thumb Hundred in the first week. Who is Bumpin Uglies? 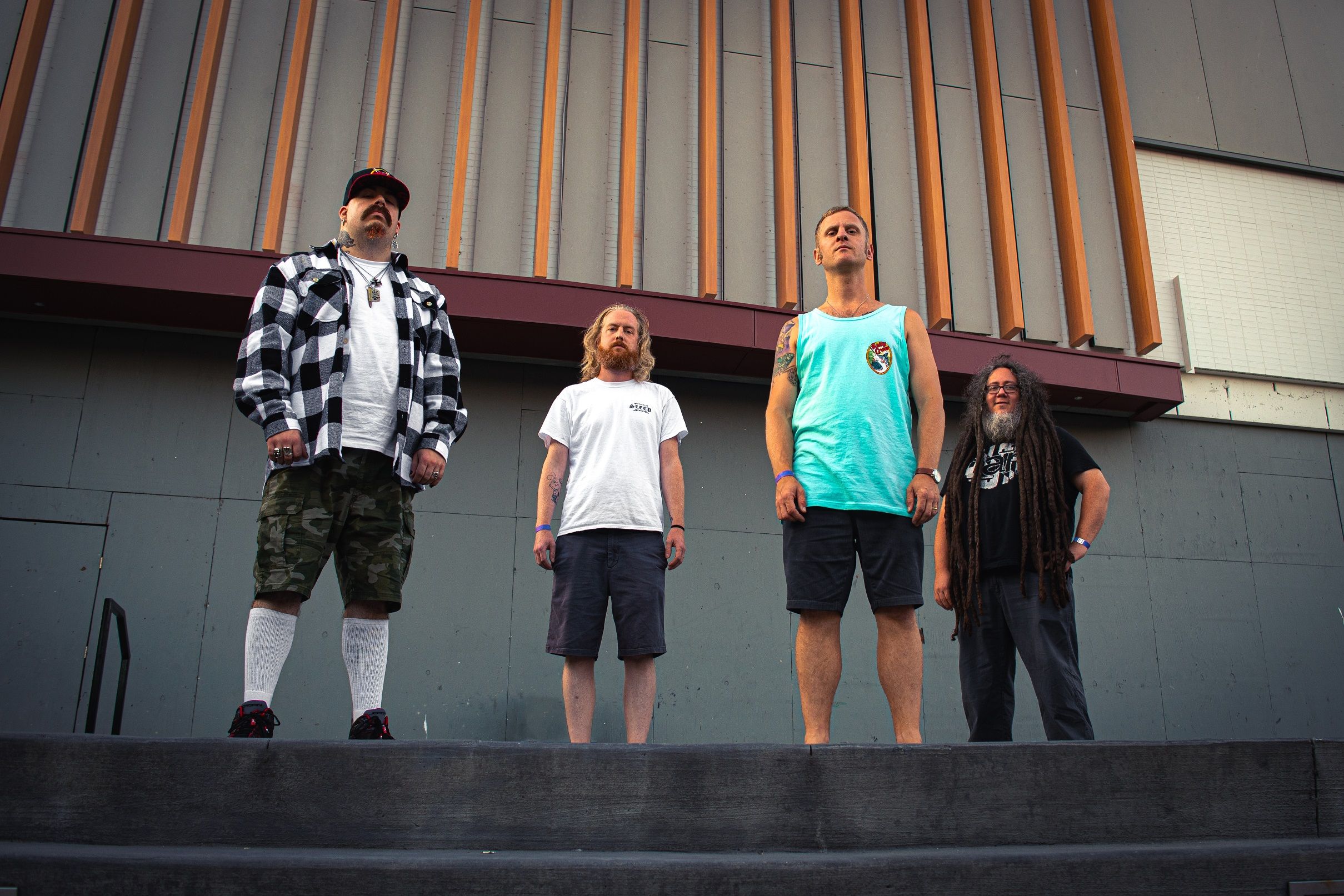