Doors are at 7:15pm
Burn Notice
Notice, Burn Notice.  Inspired by the masterful arrangements of composers such as Henry Mancini and John Barry, The guys in Burn Notice have accepted their mission to find the coolest music from spy themed movies and television from the 60s such as James Bond, Peter Gunn, Mission Impossible and moody noir such as Twin Peaks and the like.  Mixed with a little Spaghetti Western and even some traditional 1st and 2nd wave surf music, Burn Notice takes the original inspiration and reworks it into something exciting and new.
Burn Notice is:
Corky James - LA based session guitarist, producer and arranger.  Having worked with many successful artists such as OK Go, Liz Phair, Lili Haydn, Meatloaf, Cock Robin and Paul Stanley and producers such as Babyface, Don Gehman and Desmond Child, Corky has been awarded over 6 RIAA gold and platinum CDs representing over 10 million certified sales.
Dave Irish - Newly landed in LA, Dave has been a fixture on the Austin, TX music scene for the past 20 years or so.  Dave was one of the driving influences behind The Baffles who’s music was an homage to the great composers of cinematic music with an emphasis on surf rock. Andrew Goldstein - A frustrated guitar player who finally came to terms with the fact that he was born a bassist and he just didn’t know it.  Andrew plays in other bands around town but has a deep love and appreciation for all things Surf and Exotica sprinkled in with a little Punk Rock and Power Pop.  When not laying down the low end,  Andrew is a jewelry designer. 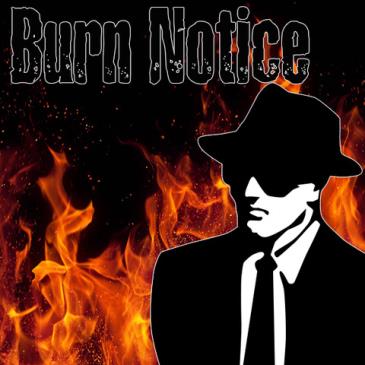