*Tickets Previously Purchased To The 7/15 Date Will Be Honored* 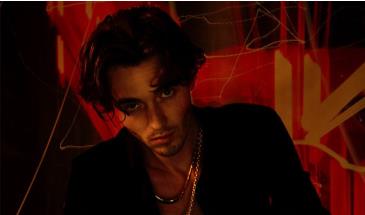