Helmet's Indianapolis show at HI-FI has been cancelled. Refunds are available at point of purchase.  Online buyers will be refunded in 3-5 business days. Please direct any questions to boxoffice@mokbpresents.com. You can follow our ongoing list of affected shows here: http://bit.ly/mokb-hifi-covid19updates.
Message from Helmet:

“Due to the ongoing pandemic and for the safety of all concerned we are disappointed to have to cancel  our short run of headline dates in the US due to take place later this month".
We hope to be able to revisit some if not all these shows in 2022 and desperately look forward to an uninterrupted schedule finally and get back out on the road”.
Be safe everyone and thanks for your support"

Helmet has released eight studio albums and two compilation albums. After releasing their debut album, Strap It On (1990), on Amphetamine Reptile, Helmet signed to Interscope Records and released three albums for the label, including the highly successful Meantime (1992), Betty (1994) and Aftertaste (1997). Helmet broke up in 1998, but reformed in 2004, and has since released four more albums ― Size Matters (2004), Monochrome (2006), Seeing Eye Dog (2010) and Dead to the World (2016).

In June 2021 the band released via their website only a limited edition box set entitled “Move On” featuring 4 x 7” singles including the following covers and live tracks:

About The Bobby Lees:

Their new album Skin Suit was produced by underground punk legend Jon Spencer of The Blues Explosion and released via Alive Naturalsound Records in 2020. Henry Rollins said "The Bobby Lees Skin Suit album is wild and different. I dug it immediately. The razor sharp and experienced Jon Spencer was the perfect producer to bring the songs to their full disruptive potential. Dangerous music is good for you" 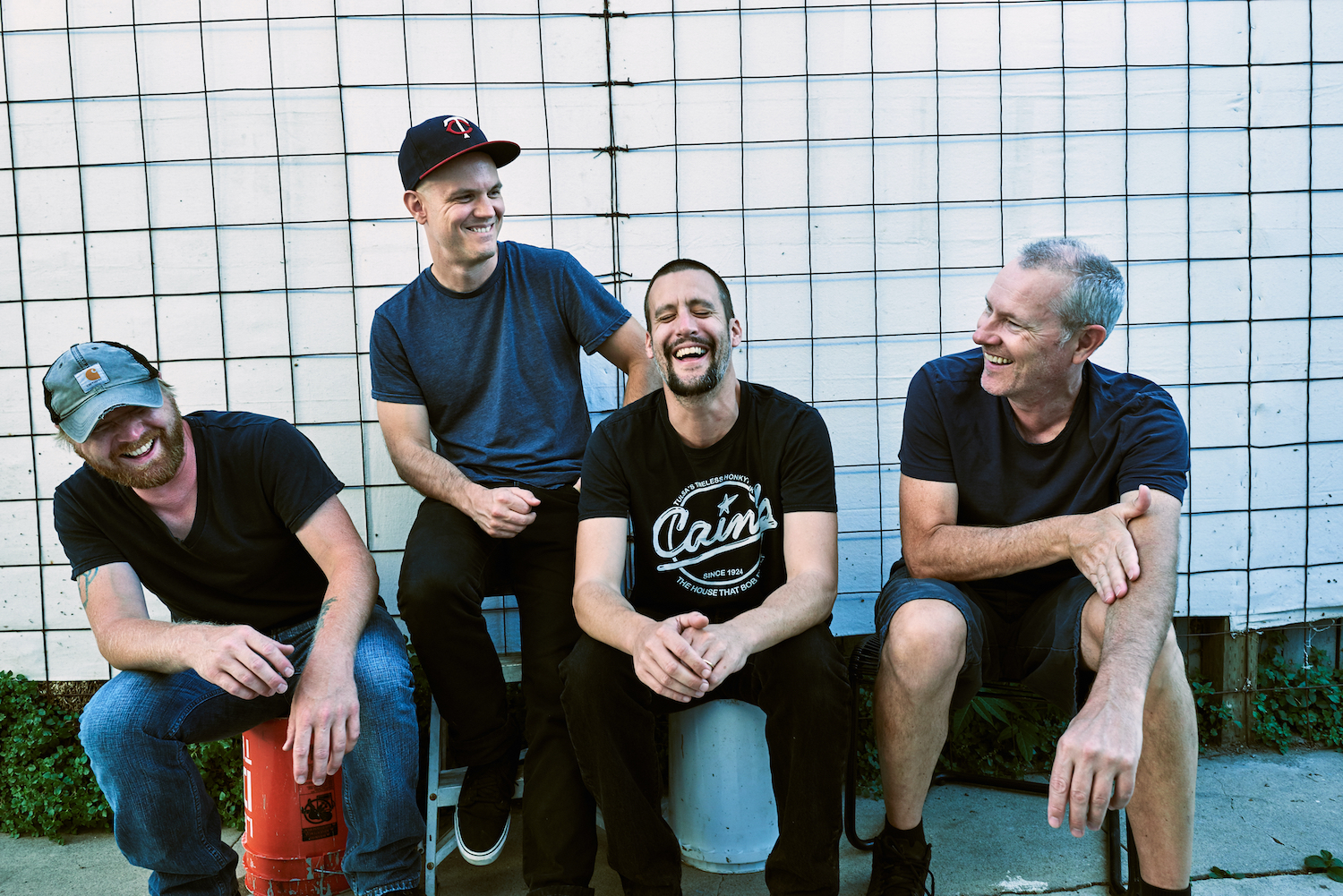