Sunflower Bean is an indie rock trio out of NYC. Formed in late 2013 with singer/guitarist Nick Kivlen, singer/bassist Julia Cumming, and drummer Jacob Faber — all in high school at the time — they quickly earned attention for their alternately rock-edged and dreamy guitar tunes, after their first EP, Show Me Your Seven Secrets, arrived in January 2015. Later that year they were invited to open on tours for the likes of DIIV, The Vaccines, and Best Coast. Their debut album, Human Ceremony, was issued by Fat Possum in early 2016. They toured Human Ceremony internationally for the next year and half, playing heavily in the UK, Europe, Japan, and China. In 2017, they were the direct support for both the Pixies and Wolf Alice. The band also managed to find time off in their hometown of NYC to write and record their sophomore album, Twentytwo in Blue, which was co-produced by Unknown Mortal Orchestra’s Jacob Portrait and Matt Molnar (formerly of Friends). Twentytwo in Blue was released on March 23rd, 2018 via Mom+Pop Music and Lucky Number Music, almost exactly 2 years and 2 months from their debut album. All members were 22 years old when the record was created and released. Twentytwo in Blue debuted at #39 in the UK’s TOP 40 Album Charts and #16 on Billboard’s Independent Album Charts. In early 2019, the band will be releasing a new EP, “King Of The Dudes” which features BBC1’s Hottest Record In The World, “Come For Me”. They recorded the EP in LA during the summer of 2018 with producer Justin Raisen (Charli XCX, Angel Olsen, Sky Ferreira). “Come For Me” has become the band’s first single to chart in the US. It debuted at #37 in Billboard’s Triple A Rock Chart. 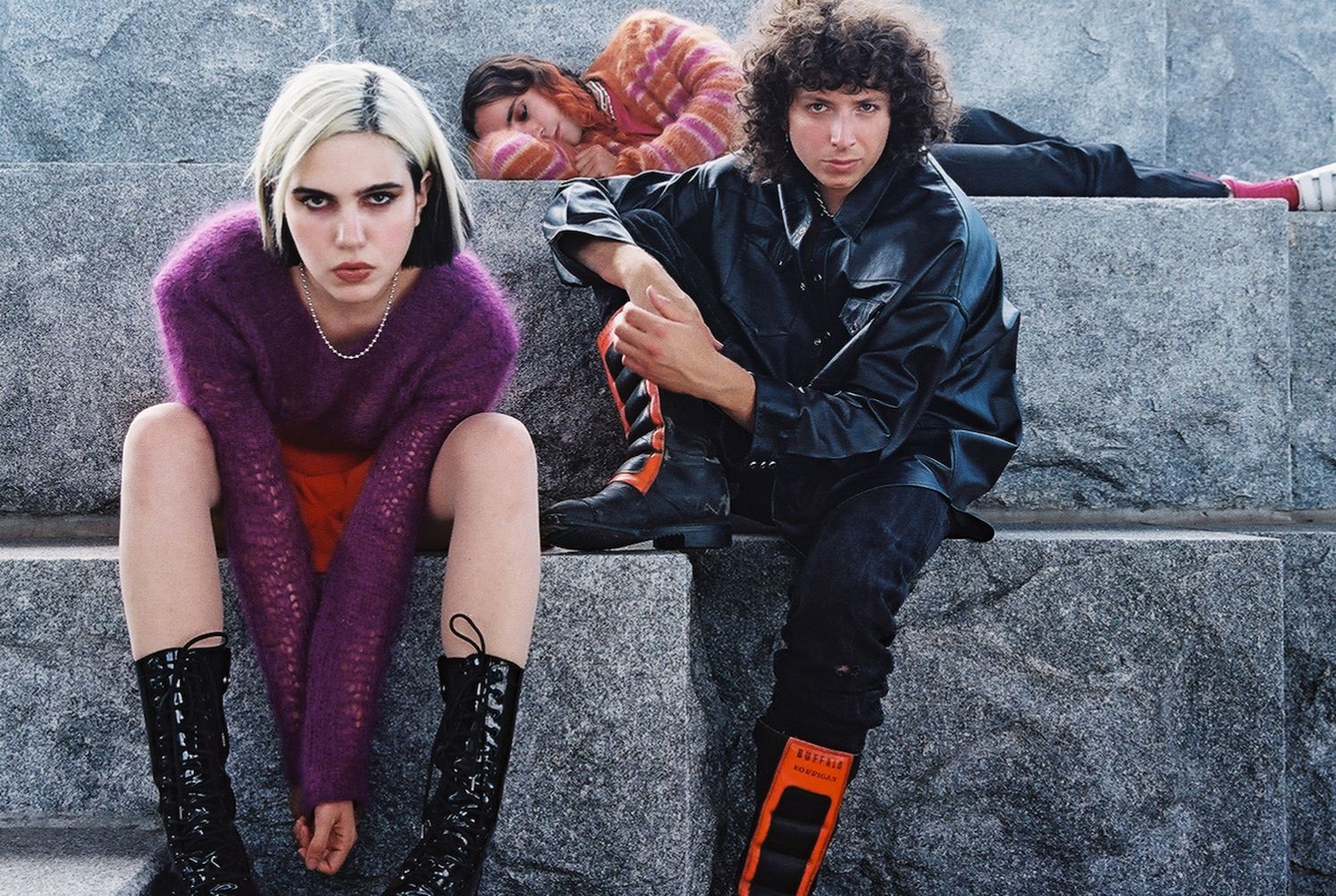