TICKETS also AVAILABLE AT THE DOOR all  night 8PM UNTIL 2AM

This Thursday's Additions are:

ANOTHER (DEAD) LOVER
ANOTHER [Dead] LOVER (formerly Another Lover) is a San Francisco-based, indie-electronica, electronic fusion, trip-hop, psychedelic band. The band began in mid-2014 in the Outer Richmond district of San Francisco and consists of A.J. Fiorella (guitars, bass, keyboards, synthesizers, programming, sequencing, vocals), & and the enigmatic lead vocalist, Dann Corona.
ANOTHER [Dead] LOVER released their DEBUT (under the band's original name - Another Lover) album on October 21st, 2015. It is available for streaming and purchase at: iTunes, Spotify, Amazon, Slacker, Rhapsody, Shazam, YouTube (& Red), Google Music, Napster and other platforms. The band anticipates releasing their second album by summer 2022.
ANOTHER [Dead] LOVER is currently playing live throughout California.

SYSTEM EXCLUSIVE
“Often when music is constructed with synths and other electronically generated sound makers, their level of exactitude and control is such that the vocalist will either wittingly or otherwise seek to emulate the relative artifice of the soundscape. This is often done to great effect, think Kraftwerk. But what if there was a unit whose music was synth-generated but the vocals were coming from a hot-blooded, singing-for-the-cheap-seats approach? If done well, it’s a case of two great tastes that taste great together, which brings me to System Exclusive.
Their multi genre/time period collision is like a car accident where all parties walk away not only unscathed but sure they had a great time, like two different recording sessions sharing the same space and making it work. Vocalist Ari Blaisdell (previously of Lower Self, The Beat Offs) co-exists excellently amidst the driving beats and synth waves and her guitar further helps to jailbreak the tunes from the often sterile entrapments that synths provide. Matt Jones (previously of Male Gaze, Blasted Canyons, and continuing Castle Face behind-the-scenesman)’s smart use of live drums bring great juxtaposition against the machines. Ari’s irony-free sincere delivery is the perfect closer on this very cool record, recorded ably by Enrique Tena Padilla (Osees, Wand, Beach House) in their backyard studio mid-pandemic and adorned with original artwork by Miles Wintner (L.A. Takedown, Mr. Elevator, Devon Williams). If you don’t get this slab of goodness, well, that act of non-compliance will confirm you as the pain-in-the-ass that many have described you to be in great detail during Zoom chats. How dare they! Prove them wrong! Reduce their snark to mere pseudo-intellectual piffle! Your lifeline arrives in March. Grab it.” - Henry Rollins
SoundCloud - https://soundcloud.com/castle.../system-exclusive-in-line 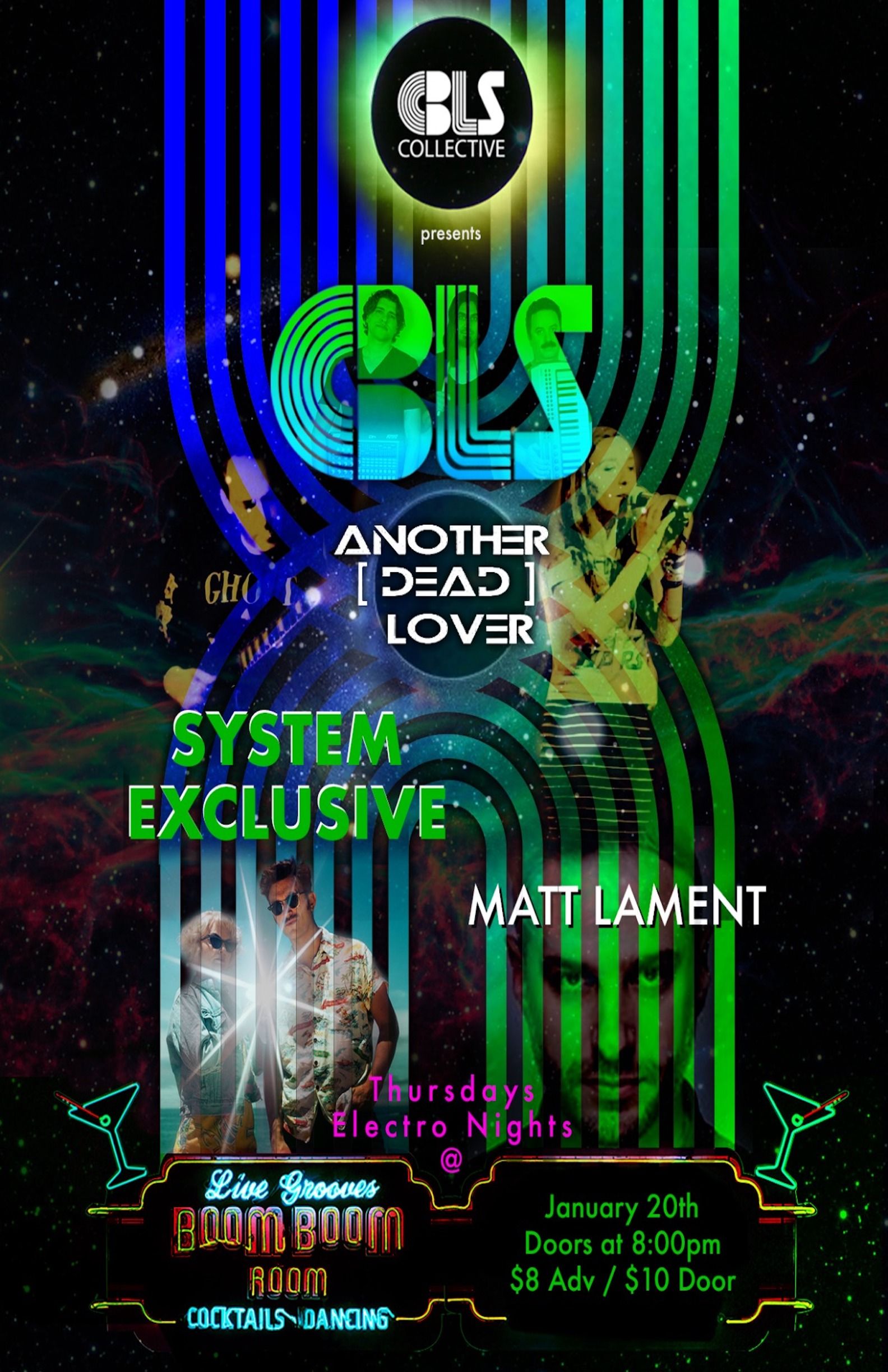