Since his neo-psychedelic Green On Red days, Chuck Prophet has been turning out country, folk, blues, and Brill Building classicism. After a false start recording in his hometown of San Francisco, Prophet decided to get out of Dodge and found himself re-energized in Upstate New York just a few miles from the Vermont border to make 2020’s The Land That Time Forgot, a record that is much a 21st century exorcism as it is America.

Written mostly with Prophet longtime collaborator and co-conspirator klipschutz, the songs that inhabit The Land That Time Forgot come at you from an array of locations both real and imagined including San Francisco's Tenderloin, an English roundabout, and Nixonland while hanging out with the ghosts of Johnny Thunders, Willie Wonka, and John the Baptist, and contemplating the train that carried Abraham Lincoln home for the final time.

To compliment the critically acclaimed album, in early 2022, Prophet released The Land That Time Forgot Revisited, a four-song digital live EP recorded at the Make Out Room in San Francisco featuring “Meet Me at the Roundabout,” “Womankind,” “Fast Kid,” and “Kiss Me Deadly,” with his band, the Mission Express, and a string quartet (the Makeout Room Quartet).

“I know a little bit about how to craft a studio LP,” says Prophet. “But recording live with a string quartet on a linoleum floor on a rainy Tuesday afternoon in an empty barroom in San Francisco’s Mission District is something different. For one thing there is an actual “arranger.” Like Nelson Riddle. Or what Randy Newman does, adding his own secret sauce to the compositional gene pool that has scored half the soundtracks in Hollywood history. They’re a new way into the songs—and an adventure finding our way out. There's still an acoustic Mission Express in the mix, along with the strings. Three songs from The Land That Time Forgot reimagined, plus a Lita Ford cover that has to be heard to be believed." 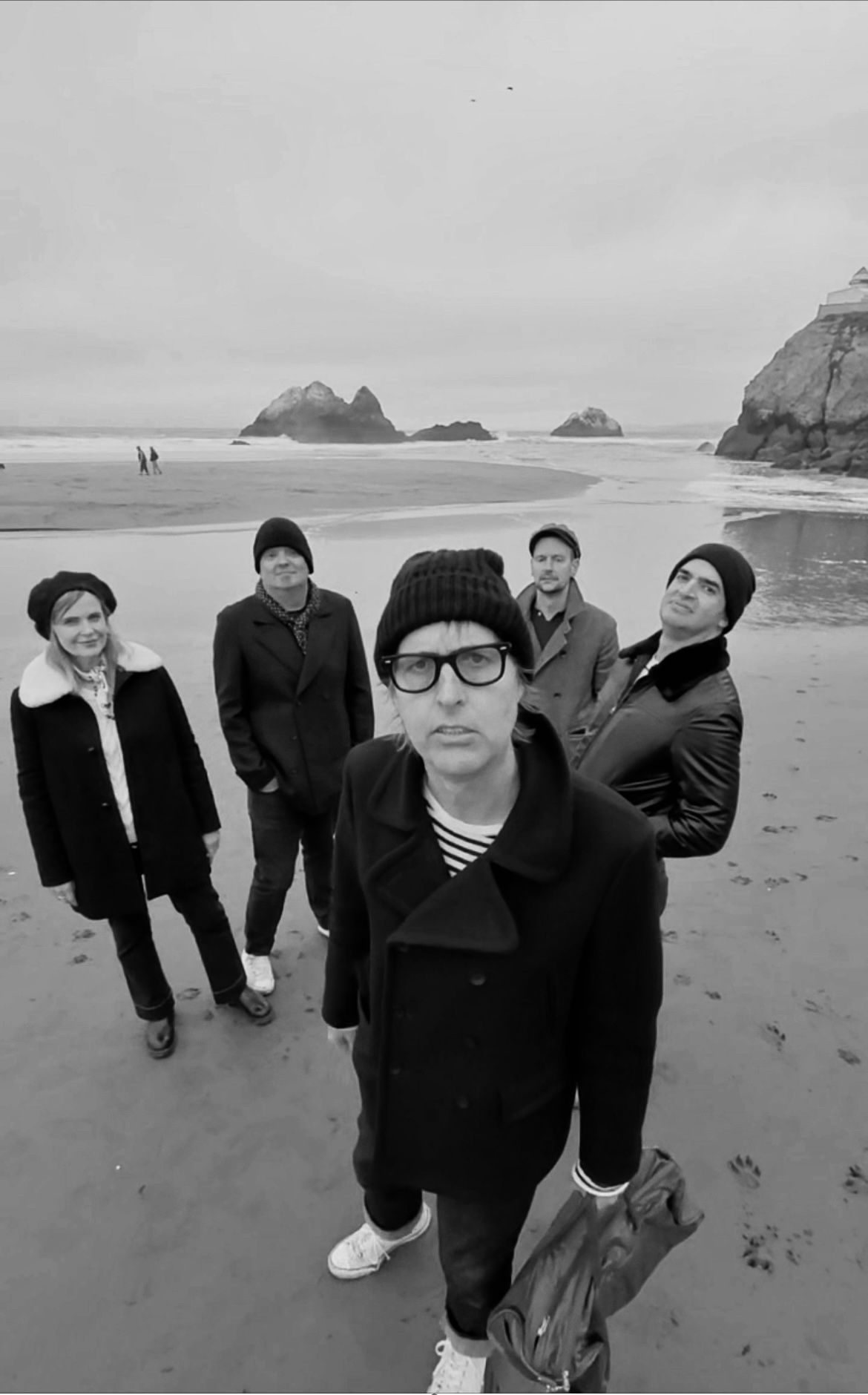