Covid Policy: Venue entry requires valid ID andproof of a full course of COVID-19vaccination or proof of anegative lab-conducted COVID-19 test taken within 48 hours of theshow date for entry into any event. The final vaccination dosemust occur at least 14 days prior to the event. 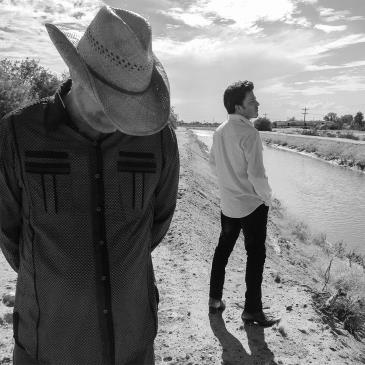