Cyanca is an R&B singer-songwriter playing a crucial role in Charlotte’s current “urban music renaissance” and adding to the immensely talented pool of NC creatives. Originally from Smithfield, NC, she got her musical start in church first playing the drums and keys and eventually evolving into a vocalist. She attended UNCG’s music program but later decided she wanted to go in a different direction than the program was pushing her.

Her musical journey has been filled with milestones that emerging artists typically have a challenge securing. She has been featured in Teen Vogue, performed at A3C and Facebook among other great feats. She’s been featured on Soulection radio, landed official Audiomack playlists, and covered in publications such as Lyrical Lemonade, Revolt, and okayplayer.

More recently she got her first major placements with super producer Hit Boy and three records featured on the television show “Delilah.”

Cyanca’s project “Fast Times” released in September 2021 explores new themes and styles keeping her day 1 fans in mind but opening the door for new fans to step in. 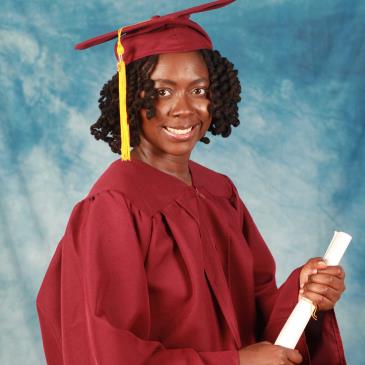