About Cable Network
Facebook | Instagram | Bandcamp
﻿
Cable Network is a rock ’n roll band from Omaha, Nebraska. Their debut, self-titled EP was released in December 2020. The band is composed of Charlie Ames (vocals, keys), Braden Larsen (guitar), Ben Rickers (bass), Charlie Encell (vocals, guitar), Jordan Opeary (vocals, percussion), and Pat Stutzman (drums.)
﻿
About Clarence Tilton
Facebook
﻿
﻿Out on the left edge of what most of us call the Midwest, Clarence Tilton is chasing a sound that lives somewhere down a long exit ramp. It’s undoubtedly near the intersection of country and heartland rock & roll, but you won’t catch this band patronizing the same old cliché-filled barrooms lining that blacktop. The band formed in Omaha in 2014, and released their second full length album, Start Already Lost in August 2019. Their energetic live performances demonstrate a respect for the classics and a taste for authentic songwriting, earning them the right to share stages with the likes of Marty Stuart, Cracker, TV on the Radio, Hurray for the Riff Raff, Greg Brown, Big Head Todd and the Monsters and an opening slot at the MAHA festival in 2018.
﻿
If you’ve got an appreciation for intelligent storytelling that just happens to sound like Nebraska farmland crossed with Telecasters and tube amps, follow these guys down that road and roll on.

Jack McLaughlin is a 21 year old song crafter out of Omaha, NE. His main musical project is Specter Poetics, a high energy dark-wave project. Jack comes out of the shadows to perform his solo, more intimate acoustic songs on 1/15. 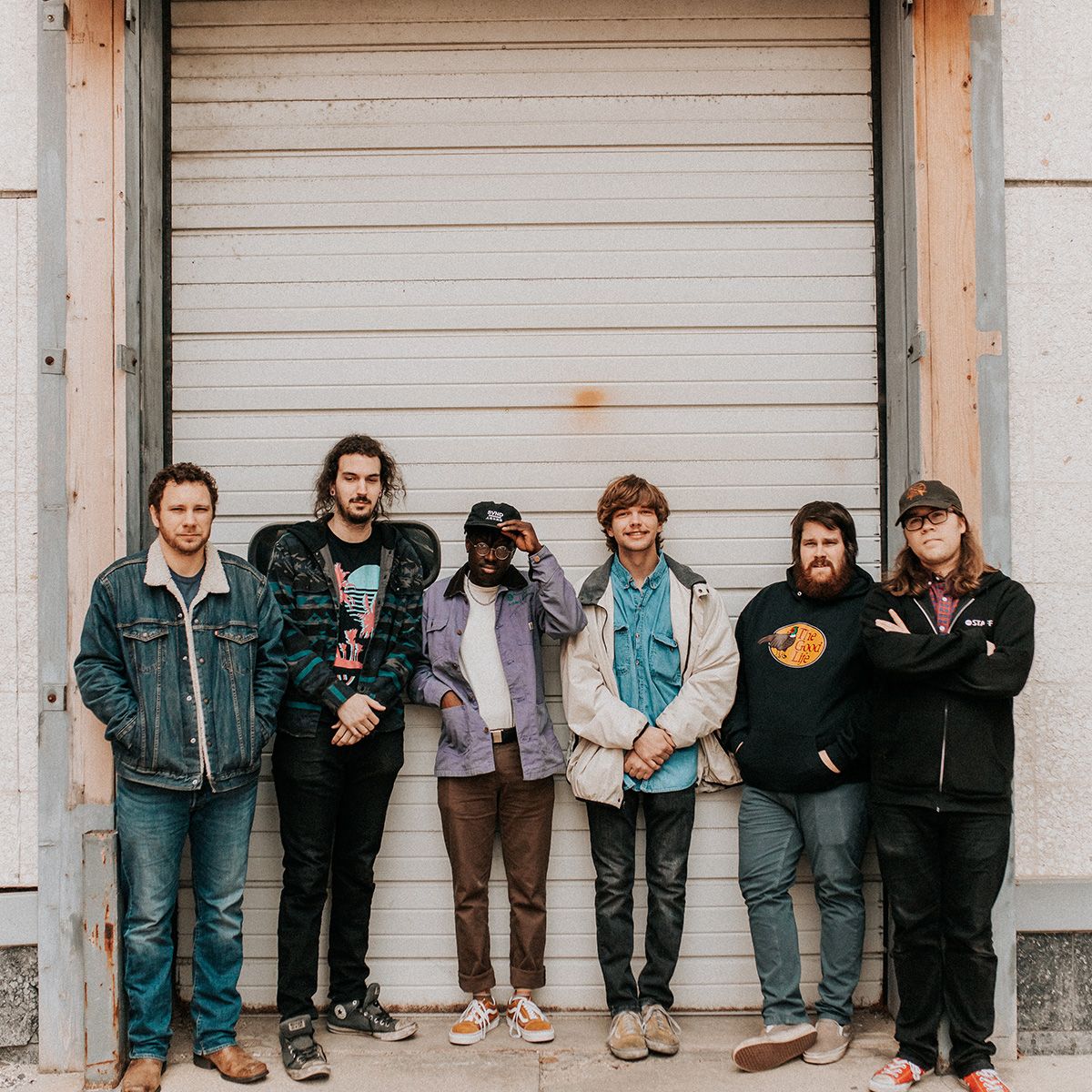