His first EP "Homeotermo" was recorded in 2011, and soon after, he started working with músician Siddhartha (a former-teacher and friend). He asked him to be his producer and Siddhartha agreed, saying about him: "Caloncho is a newly born musician, he is being newly discovered, both by himself and by those around him. He sent me a sample of his music and I immediately felt it was a musical obligation to help extract the sweet juice from his fruitful melodies."

Caloncho then released his second EP, titled "Fruta" (Fruit), in September 2013. This production mixes his unique musical style with rhythms and stories of Mexican national folk, beaches, and forest rhythms, as well as urban sounds. All these sounds are used to retell different situations from his own life.

"We experimented a lot during the creation of the EP. We used organic sounds and objects that are not considered musical instruments, such as water, fruit, seeds, lighters, etc. I love it and I want to hear it", he said.

Caloncho has admitted that thanks to music, he has been able to live his life through all his senses. Music has also allowed him to feel completely connected with his family. "My dad would write and play songs for us, and he would invite us to build on them, as a way to be in communion with each other," he's said. 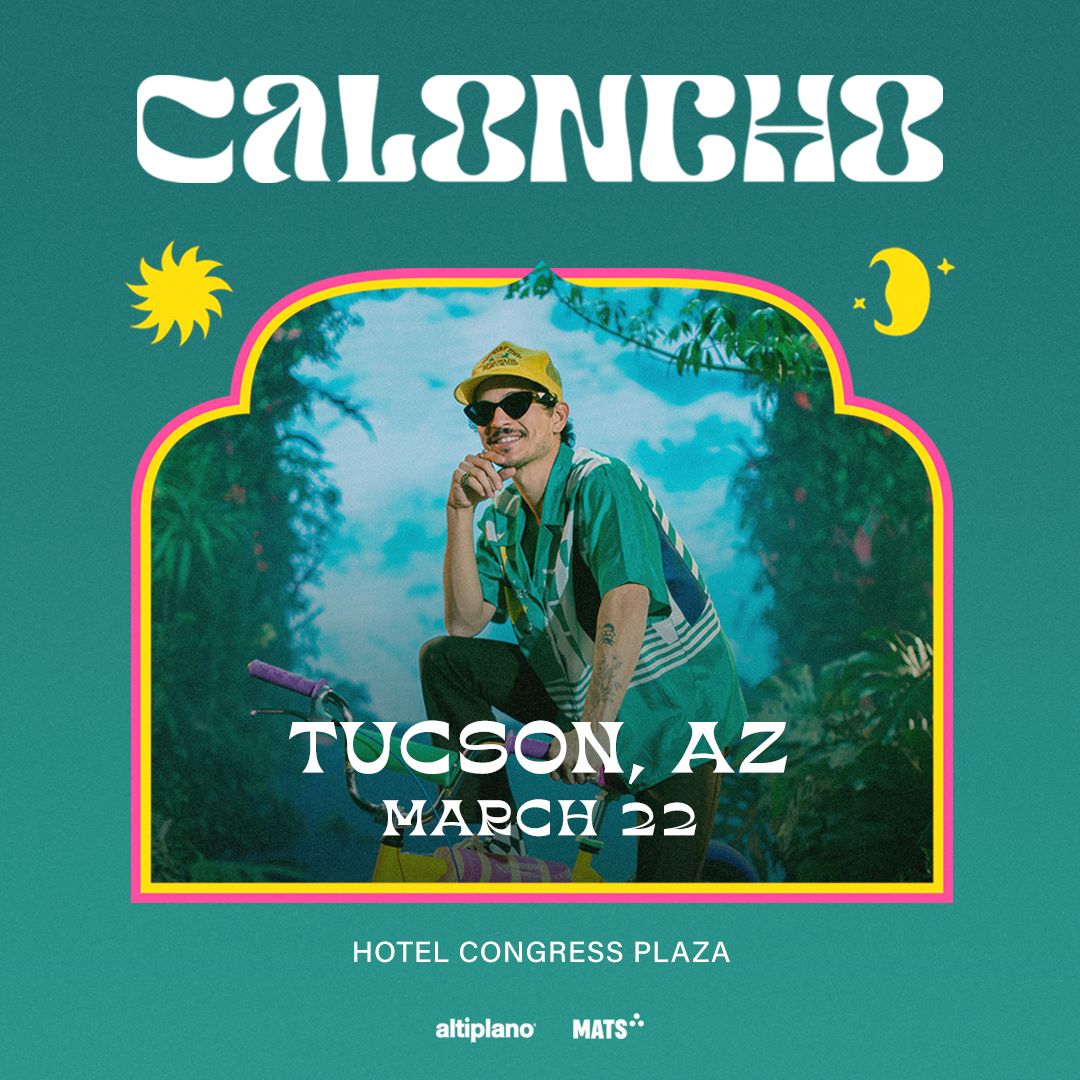