** This show was relocated from MilkBoy to AMH **

What could have killed any momentum he had, Cam turned into an opportunity to connect with the fans he had gathered. The advantage of being a one-man-band is that rehearsals are rather easy to set up - especially in a socially distanced world. And even the drummer shows up on time if you are the drummer yourself. And so Cam stayed in touch and visible with his "Sounds From The Van" video series, streamed directly from his van rehearsal room. He released a live album recorded on the streets of Camden before the pandemic, which reminded everyone what we were missing. And after appearing as himself in the Golden Globe-nominated Apple TV series "Ted Lasso", Cam found that during the pandemic his audience had more than doubled in size.

About Andrew Harris (of The Naked Sun)

Fronted by singer-songwriter, Drew Harris, and guitarist, Tim Campbell, the Naked Sun have been a staple of the Philadelphia music scene for the past 10 years. After spending the mid-aughts in the Baltimore, MD, eclectic and robust music scene, Harris moved home to his native Philadelphia to start a rock band with a little more edge than the folky “streetgrass” stylings of his previous bands (Cityslides, Red Sammy, Good Guise). Harris met Campbell when Harris answered an add looking for a female country singer. Harris met Tim at his South Jersey home to audition, and though he wasn’t quite what Campbell was looking for Harris won Campbell over with his songs. Soon the two formed a band, won the WXPN Beta Hi-Fi Festival and started playing shows and recording albums. Flash forward to today, Harris and Campbell are joined by Dylan Mulachy (Shark Tape) on drums, Tom Tusler (Claymation Horror Show) on bass, Alan Sheltzer on keys, and Bradley Moser on lead guitar. The Naked Sun is currently recording the follow up LP to their 2018 release, “War With Shadows,” and performing live around the Delaware Valley and beyond. The Naked Sun is for fans of Wilco and the War on Drugs, but the band brings a slightly more soulful and bluesy approach to the modern indie-rock style they have coined, “honest-rock.” Harris explains, “We make music for fans of records that require a little more from the listener, like, actually listening.” So listen up, the Naked Sun is probably your dad’s next favorite band! 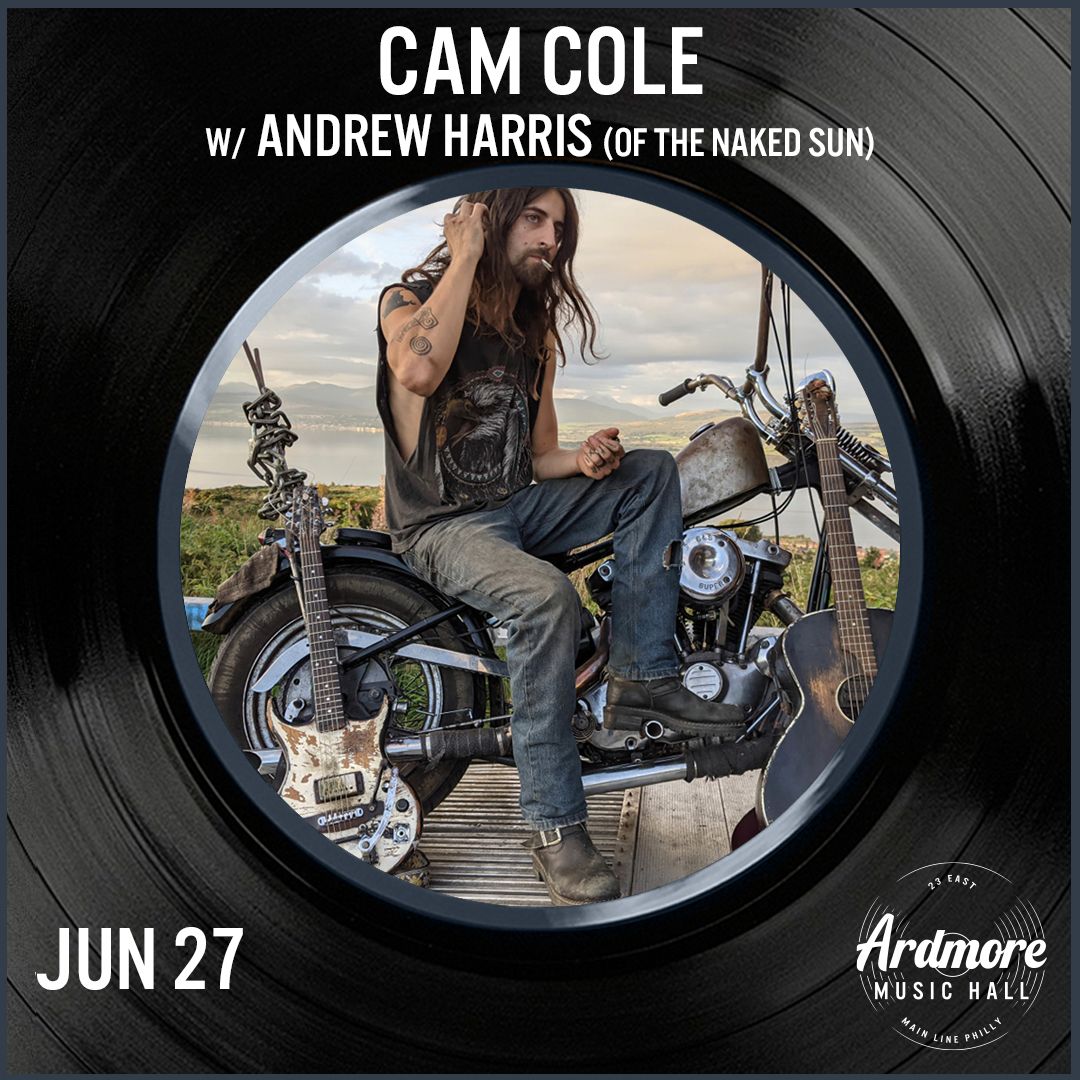