To the wandering soul, the promise of travel, the motion of the road, and necessary transience instils a love of the novel experience and fortifies the restless spirit. But when travel is no longer possible, when ‘the road’ becomes the familiar paths around your town and home, is there the time and space to create a new kind of journey? When else would we go inward, by choice or practice, then when the world shuts down around us and we are left with the thoughts and melodies in our heads?
You’ve heard Scott Hirsch’s work already even if you didn’t know it. He’s been the magic man behind so many records over the last couple decades-as producer, engineer, and multi instrumentalist. He is the ‘other half’, the Yin to Mc Taylor’s Yang in Hiss Golden Messenger and their previous group, The Court and Spark. He helmed the grammy nominated record by legendary folk singer Alice Gerrard. He’s worked with iconic California outsiders like the Mother Hips’ Greg Loicano and Orpheo McCloud. He’s also a master of film sound, doing the mixes on a number of lauded indie releases including Hannah Jayanti’s documentary “Truth or Consequences”, with a score by Bill Frisell. Hirsch is finding himself the nexus point of a burgeoning recording and arts scene in Ojai, California, the small mountain town where he and his family call home now.

About Abby Bryant & the Echoes

A music minister’s daughter turned fierce frontwoman, Abby Bryant has cemented her presence as a standout in Americana and soul with her band’s debut album Not Your Little Girl. The 13-track LP features Bryant’s raw vocal talent supported by the confident and dynamic backing group The Echoes and establishes a strong foundation for the band in the world of vintage-inspired Americana and soul rock. 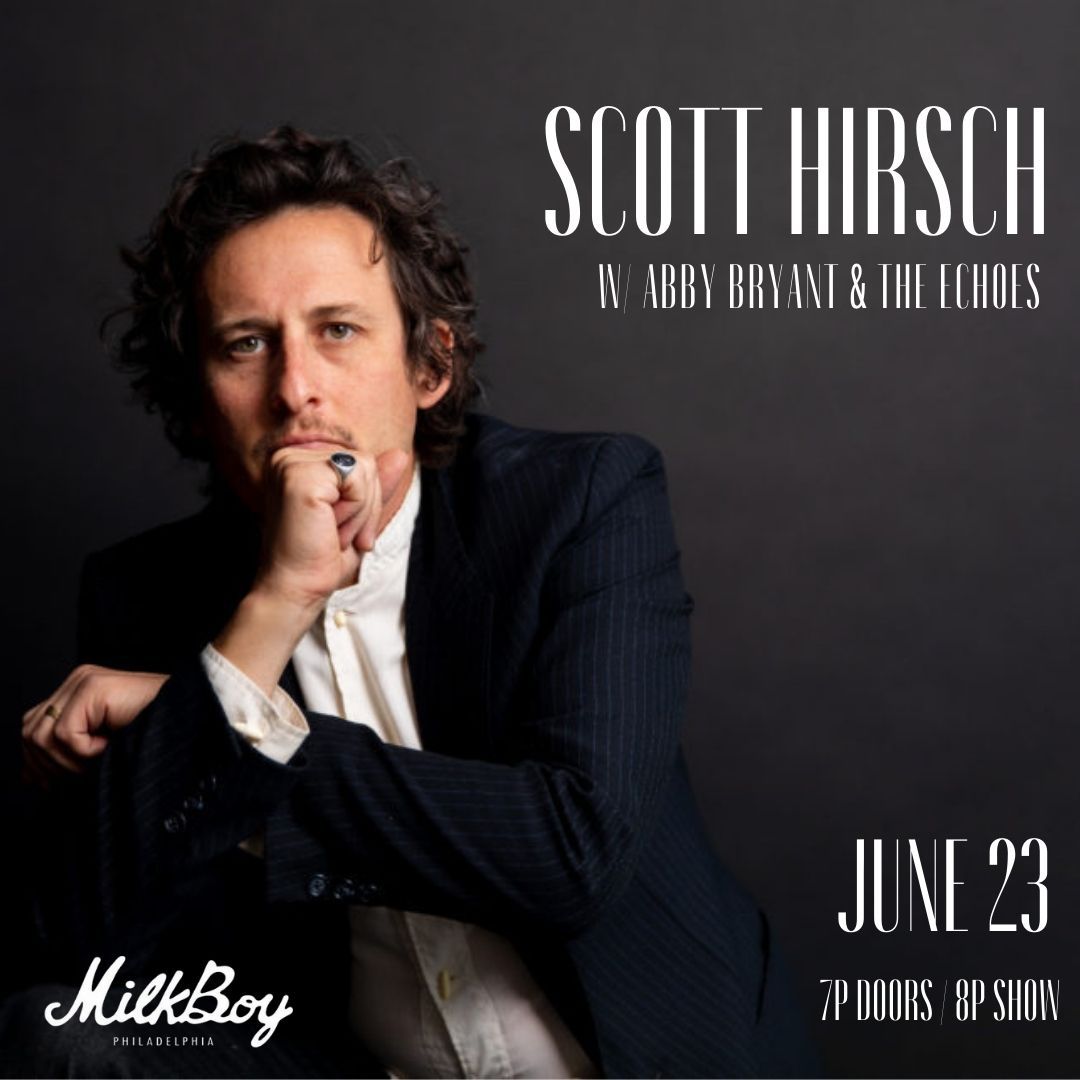