Gerardo Daniel Torres, better known as Gera Mx, is the most influential Mexican
rapper nowadays. His trajectory speaks for itself. In just a few years, he went from
playing small venues to performing at Plaza Condesa (CDMX) and major festivals
such as Vive Latino (2020) and Tecate Pal Norte (2021). He will be embarking in
his first US national tour with Live Nation this upcoming May. His lyrics have a
singular signature style; while he mostly speaks about his experience in the streets,
he gives an elegant and elevated undertone to it. His main music genre is Hip Hop
but still keeps it quite versatile. Gera Mx can work with any beat and turn it into a hit,
from the most Californian boombap to a cumbia. Nothing seems to be a challenge
for him; the huge number of listenings and collabs in El Vicio y la Fama (2019) are a
result of his hard work and dedication.
In 2021, he released in collaboration with Christian Nodal the massive world hit
“Botella Tras Botella” which reached 700 million streams on Spotify and 400 million
plays on YouTube on its release date. Leading the charts with the #1 spot with
the most viewed music video in Mexico on YouTube, the song also made it on
YouTube’s Global Top 100, #1 on Billboard and it’s part of many of top hit playlists
in Mexico. In addition to being on the cover of platforms such as Deezer and Spotify,
the song got awarded with Diamond Record and Double Platinum Record in
Mexico and Central America, plus 7x Multiplatinum in the US. 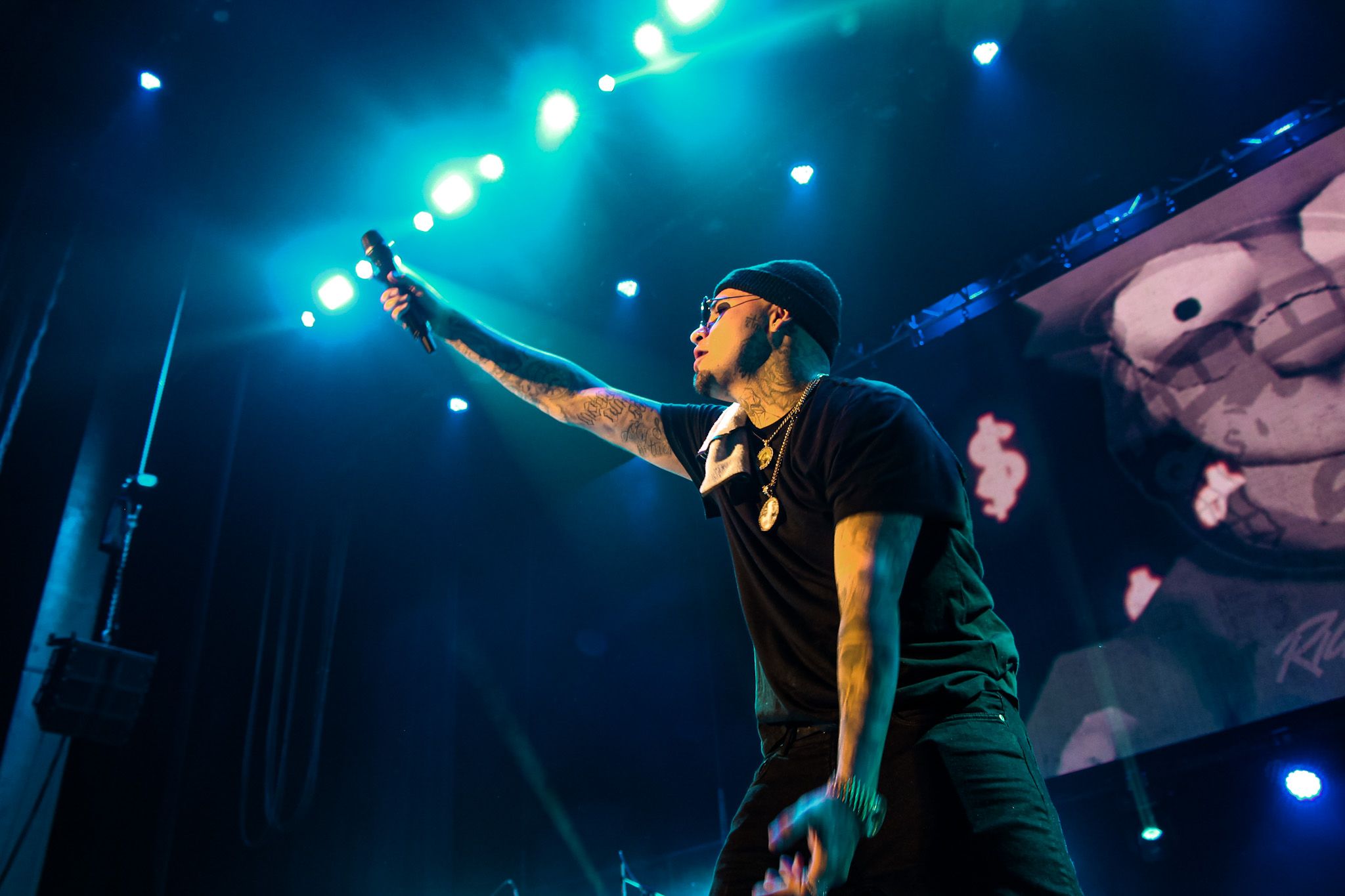