An Italian Story - From the Roots to Jazz Music

The Italian Mandolin rediscovers its overseas descendent. The American Mandolin rediscovers its origins. From the purest folk tradition, through baroque and classica music, 100 years ago the instrument emigrates toward new frontiers, it meets cultures, it changes, it creates new musical genres. Jethro Burns, legendary jazz player, becomes a tv star (Homer & Jethro) and passes the baton to his young spiritual heir Don Stiernberg, here with us today. Carlo Aonzo depicts his instrument, the Story of an Italian.

A great thanks to the Italian Cultural Institute of Chicago for their generous support of this event.

Don Stiernberg has been a professional musician for nearly 50 years. Along the way he has been involved in performing, writing, recording, producing, and teaching, but is best known for his mandolin playing. Things got serious when an ad played on the radio: “Study Mandolin with the great Jethro Burns”… At his first lesson he discovered what he wanted to do: play the mandolin, be a musician, and try to be as cool as Jethro Burns! Within a few short years he was playing professionally standing right next to his hero in The Jethro Burns Quartet. Don is regarded as a leading exponent of jazz mandolin style. In June of 2020 his tenth recording project ,”Straight Ahead” by The Don Stiernberg Quartet, was released and quickly garnered praise in The Chicago Tribune as one of the “Best Jazz Recordings of 2020”. In person, Don teaches at mandolin-focused camps and events from coast to coast and abroad, and covers the same territory performing at clubs, festivals, and concert halls with his own group. 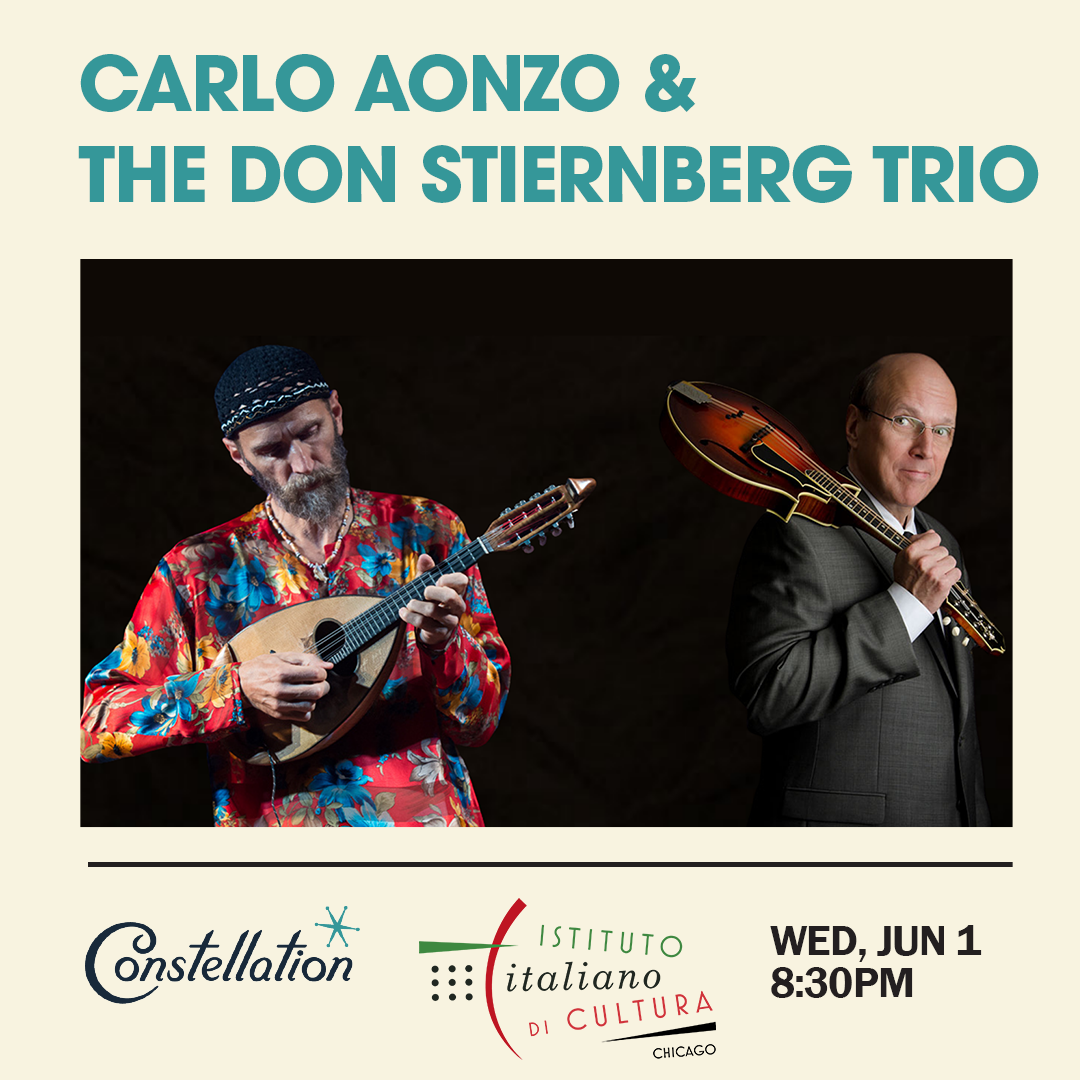