While their sun-soaked sound harkens back to simpler times, CARPOOL TUNNEL literally wouldn’t exist without the power of modern technology. Like all great 21st-century relationships, a serendipitous swipe on an app – in this case Vampr, hailed as Tinder for musicians – brought singer/guitarist Ben Koppenjan and guitarist Bradley Kearsley together in 2017.

The Bay Area guitarists quickly bonded over a shared love of ’60s and ’70s-era classic rock like the Eagles and Fleetwood Mac, and the connection was immediate: Just a few weeks after meeting, the pair was in the studio recording their debut single, “Afterlight,” with Grammy nominated producer Billy Mohler.

One new member (bassist Spencer Layne) and a $400 van (thanks to – what else? – Craigslist) later, the brilliantly named band hit the road, bringing their California cool aesthetic and classically retro sound up and down the coast. In this live setting, free-wheeling and bereft of perfectionist attitudes, the group began laying the foundation for their long-awaited debut fulllength album, BLOOM.

Months of road-testing the album’s 11 tracks in front of fervent audiences imbued a sense of spontaneity and looseness into the songs, letting them effortlessly evolve into the versions heard on the album. Across the set, the band brings the California coast to life through breezy rhythms and soothing melodies, from the slinky, bossa nova-flavored “Tarot Cards” to the bouncy, angular “Flora.”

The first single “Empty Faces,” a longtime staple of the band’s live set, is perhaps the best representation of Carpool Tunnel’s juxtaposition of classic and contemporary. Atop doo-wop charm and fuzzed-out guitars, Koppenjan muses about the state of relationships in the modern age – a muddied mix of emotions no other generation has been forced to confront.

“We all have people from our past [that] you don’t really talk to anymore but still have a strange connection to,” he explains. “You might follow them on social media or have photos of them. You know nothing about them now but still feel connected to them because you see them all the time.”

The songs on BLOOM are of that same uncertainty, about navigating life’s newness and seemingly omnipresent obstacles heading into adulthood. They’re sentiments and situations the band experienced firsthand in 2018 after moving in together in San Francisco. As responsibilities like school and day jobs piled up next to the more joyous task of writing an album, the close quarters taught the members a lot about themselves – and one another.

“We were all trying to come out of adolescence and find ourselves,” Koppenjan says of the mindset while writing the album. “The message we came up with was, ‘Like a flower, you too shall bloom.’ We were all blooming into ourselves and finding our sound at the same time.”

That sound, like the topics Carpool Tunnel touch on in their songs, is timeless. It’s this universal, relatable quality that’s poised to give their neo-classic-rock staying power and serious multigenerational appeal, as older listeners reminisce about the good old days while their younger counterparts square the here-and-now life lessons the band espouse with a DeLorean joyride back to iconic sonic touchpoints.

But even though BLOOM just blossomed, the band members aren’t wasting any time thinking about the future. The pandemic left these road dogs experiencing some serious separation anxiety – so much so that they decamped to Santa Cruz for a few months to ready their next album. Unsurprisingly, it’s influenced by the current state of the world outside their windows, filtered through an optimistic lens.

“The Eagles are one of our favorite bands,” Koppenjan explains. “If you watch their documentary, History of the Eagles, you see the times they were living in: The world was on fire, the Vietnam War and giant political unrest were happening, and they talked about those things in an apolitical way to provide a sense of escapism for people. We take that philosophy in our writing. Music has always been there for each of us, and we want our songs to do the same for others.” XX 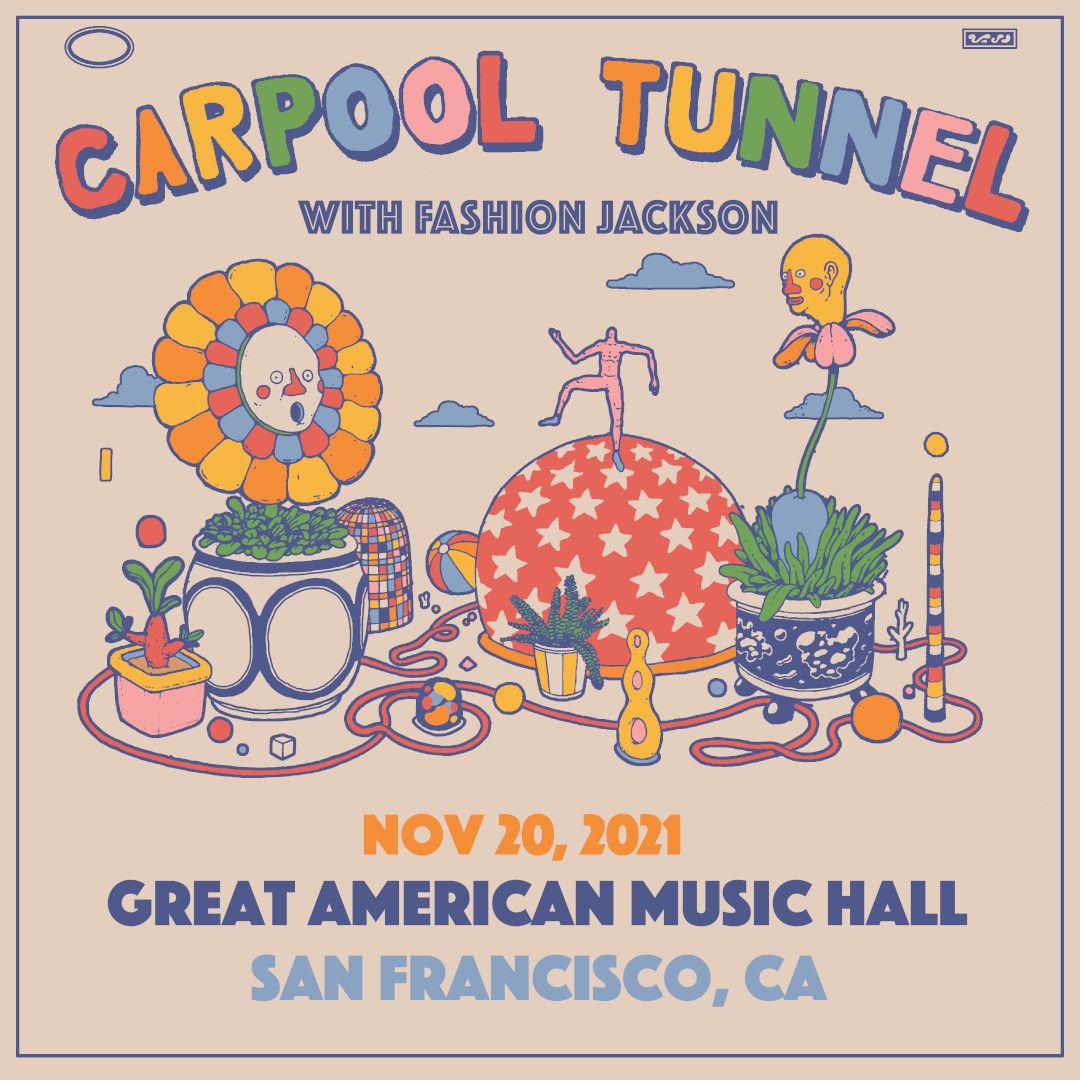