Casmalia is a producer/singer/songwriter originally from Atlanta, GA and residing in San Diego, CA, who has taken the west coast music scene by storm. A classically trained musician with a degree with audio engineering, Casmalia has been consistently churning out 4 on the floor weapons since her freshman EP with Hood Politics Records, and has since earned affiliations with Insomniac Records, mau5trap, Box of Cats, IN / ROTATION, Space Yacht, My Techno Weighs A Ton, House of Hustle, and more. She’s seen support from Diplo, Green Velvet, Claude Von Stroke, Justin Martin, Gene Farris, GAWP, Walker & Royce, Kyle Watson, Gettoblaster, and many more. She is just as at home on the main stage opening for Diplo or at the StereoBloom Stage at EDC as she is in underground clubs. She is a frequent staple of both Insomniac TV and Dirtyird TV, frequently adding live vocals to her performances. Somewhere between the worlds of tech house and progressive is where her sound lies, but it’s difficult to define. Her production is melodic, bass heavy, and sometimes ethereal with detailed percussion and original vocals. Heavily influenced by disco, Detroit techno and 90’s electronica, Casmalia is known for playing mostly original songs in her sets and blending a variety of styles. 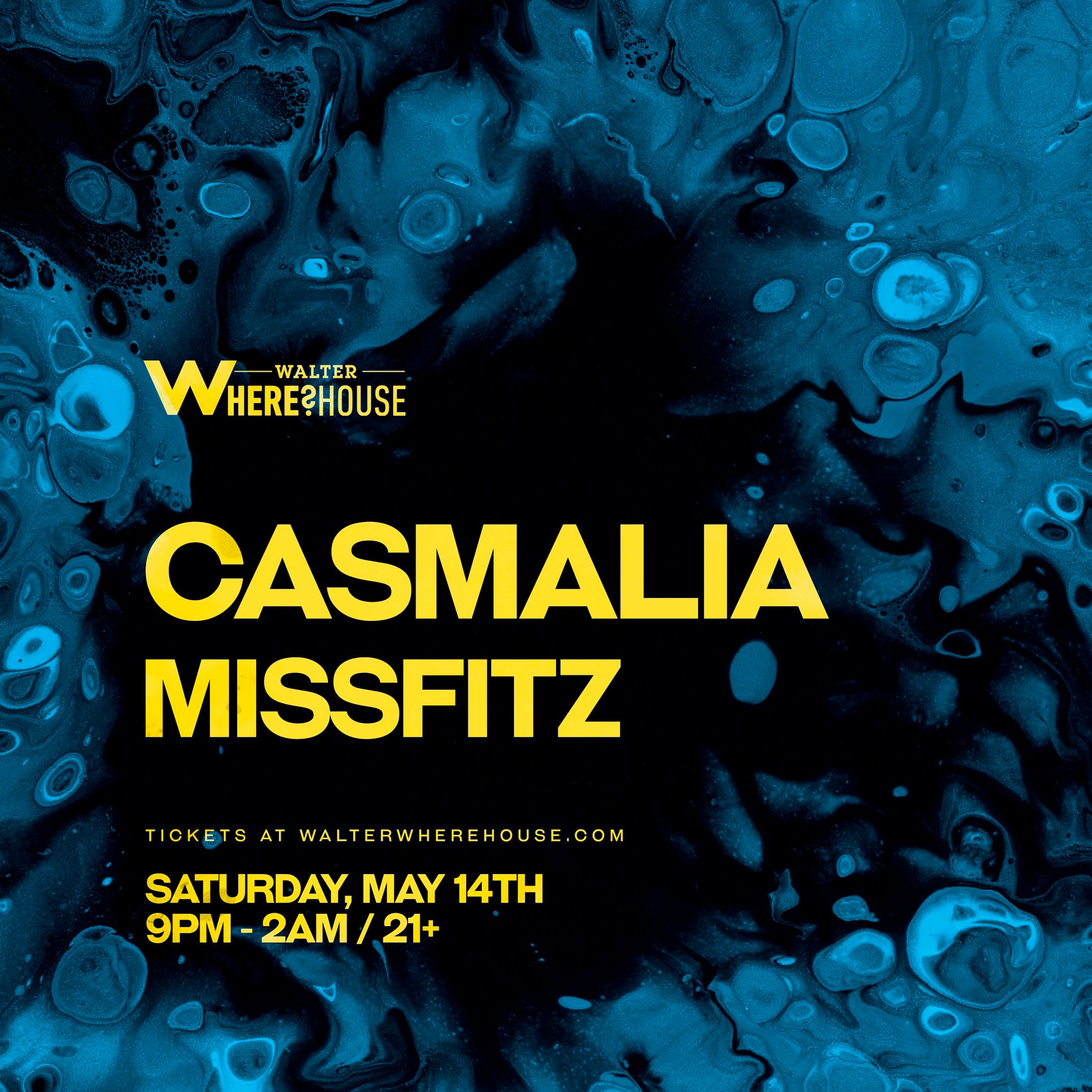