An eclectic singer/songwriter with a haunting voice who balances emotional richness, awareness, and wry demeanor in his lyrics, Cass McCombs negotiates styles including Americana, Baroque pop, psychedelia, and sprawling jam band folk-rock, among others, in his music. He made his label debut in 2002 with the EP Not the Way. A series of unpredictable records followed, including 2008's Dropping the Writ -- his Domino Records debut -- and his first album for Anti-, 2016's Mangy Love. His eighth studio LP overall, the latter appeared on both the Billboard rock and Americana/folk charts. 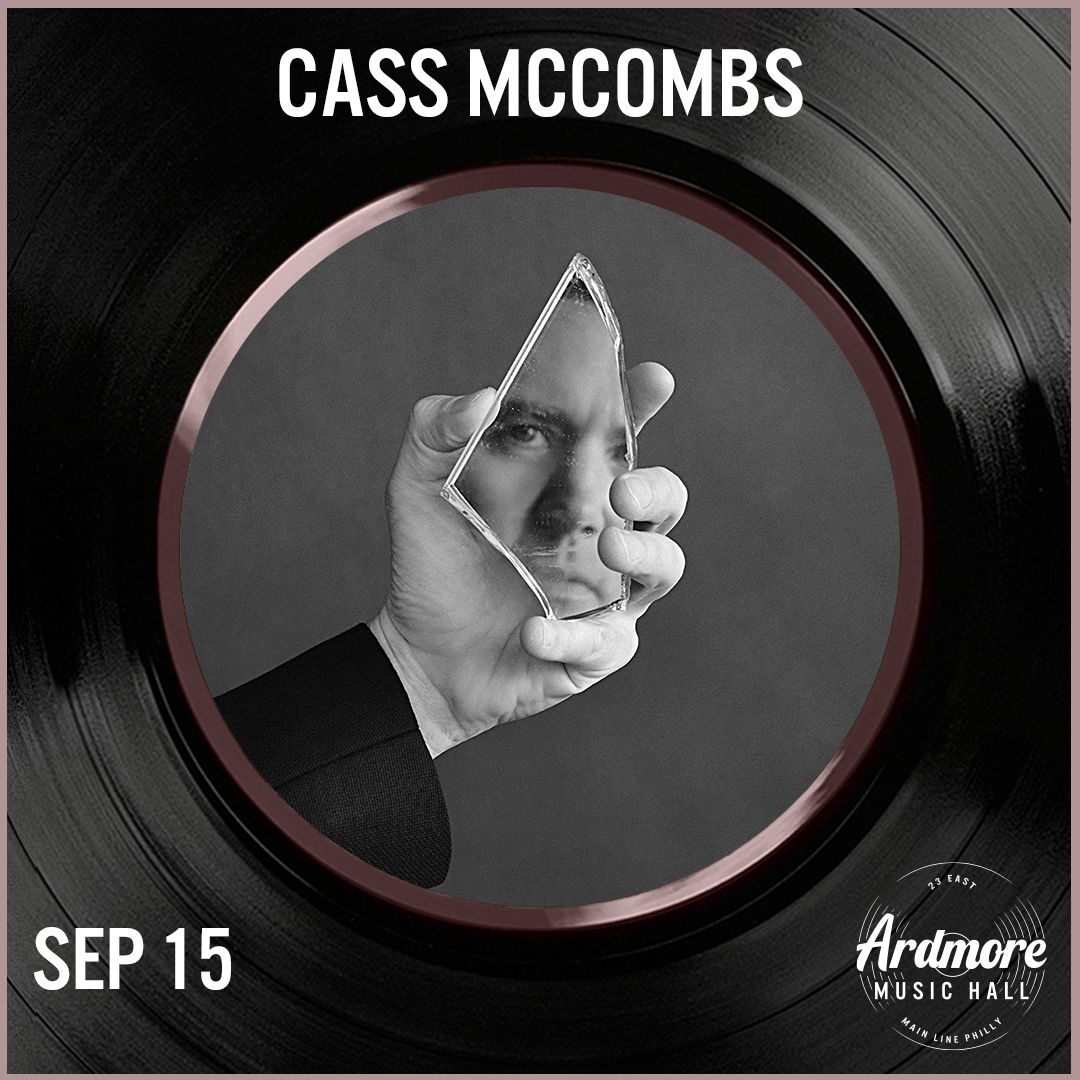