An eclectic singer/songwriter with a haunting voice who balances emotional richness, awareness, and wry demeanor in his lyrics, Cass McCombs negotiates styles including Americana, Baroque pop, psychedelia, and sprawling jam band folk-rock, among others, in his music. He made his label debut in 2002 with the EP Not the Way. A series of unpredictable records followed, including 2008's Dropping the Writ -- his Domino Records debut -- and his first album for Anti-, 2016's Mangy Love. His eighth studio LP overall, the latter appeared on both the Billboard rock and Americana/folk charts.

Since he was a landlocked Dallas, Texas kid, beach culture has held a tropical mystique for Kolumbo composer, arranger, and keyboardist Frank LoCrasto. Family trips documented by camcorder videos, featuring slinky jazz-fusion soundtracks are etched in the Brooklyn-based artist’s memory. In his mind, there will always be a fantasyland replete with wicker furniture, pristine beaches, swaying palm trees, the smell of vanilla-scented suntan lotion, and breathtaking aqua water expanses.

These days, LoCrasto uses his imagination to create dreamy musical locales with the Brooklyn-based, Tropically-minded Kolumbo. The tiki-jazz torchbearers are releasing their debut full-length, Gung-Ho, out June 29 2022, Calico Discos. The 8-song album conjures the lush sounds of symphonic 1950s and 1960s exotica, and jazz-pop orchestral albums recorded in Capitol Records’ famed studios. The album title speaks to the herculean task of producing an exotica album averaging 11 musicians per track during a pandemic. 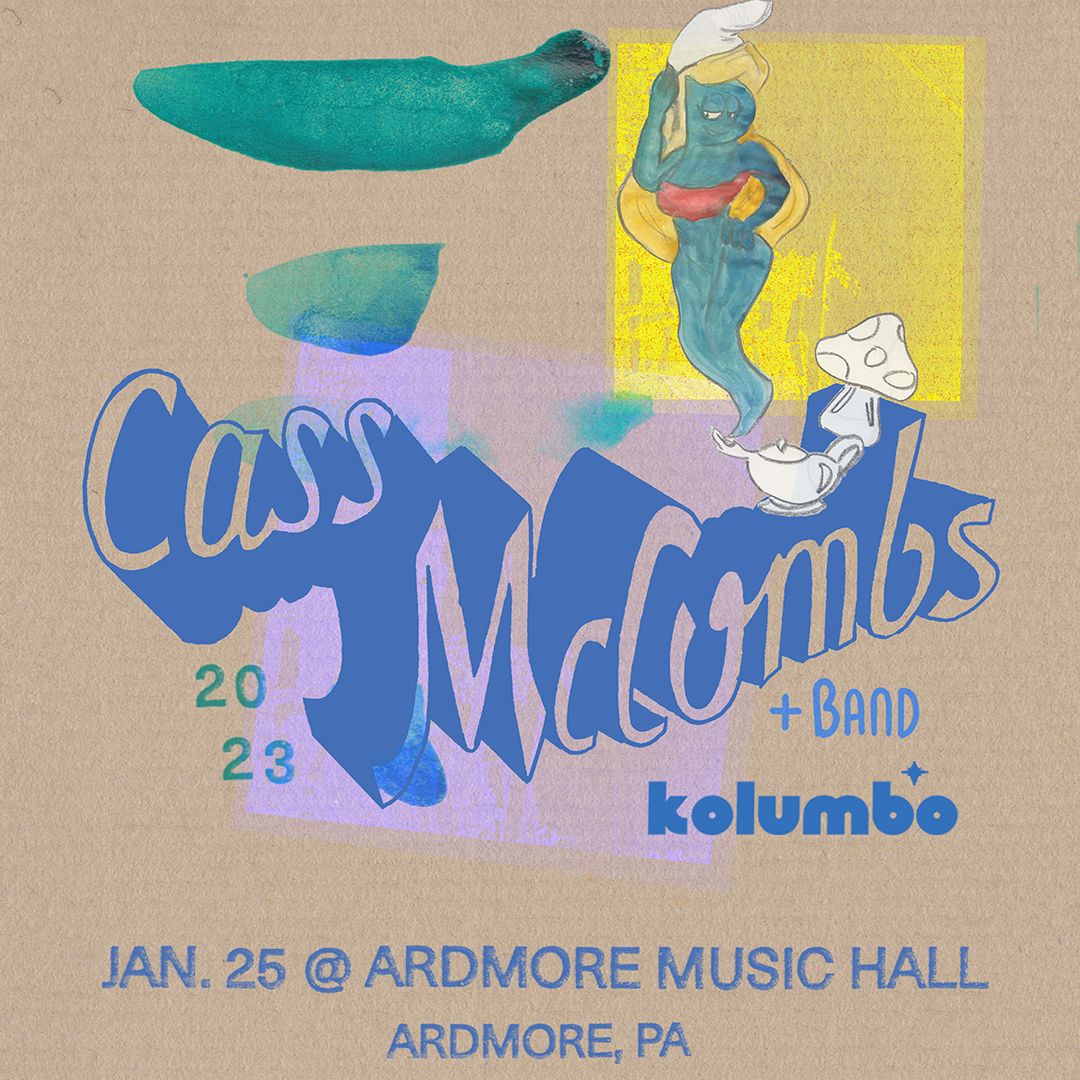