Cave in with Author & Punisher at Underground Arts

To many observers, it looked like Cave In’s 2019 album, Final Transmission, was exactly what its title indicated. After all, the band’s bassist and dear friend Caleb Scofield had passed during the record’s early stages. They finished it with the help of another dear friend—Nate Newton of Converge/Old Man Gloom/Doomriders—but it still felt like the end of an era.

Which brings us to the brand-new Cave In album, Heavy Pendulum. Featuring Nate Newton on bass and backing vocals alongside original members Brodsky, Adam McGrath (guitar/vocals), and JR Conners (drums), it’s Cave In’s first proper studio recording since 2009’s Planets Of Old. “When we began working on the songs that became Final Transmission, the goal was to finish that stuff in a studio,” Brodsky explains. “Caleb was very specific about wanting to do that. In a way, this is doing his vision justice—finally getting into a studio to make another Cave In record.”

Tristan Shone, the creative core of Author & Punisher, started the project in 2004, setting out to craft devices (machines) as a force multiplier. That he could control machines to trigger a myriad of sound objects (synths et al.) was not just heuristic but revolutionary. Shone’s mechanical engineering and art background functioned perfectly as a catalyst to his songwriter form. To date, Author & Punisher has seven lauded full-lengths and one EP, the latest of which is Krüller. Shone’s unconventional yet assiduous methods with music and machine have landed crucial collaborations with Perturbator’s James Kent, and Tool’s Danny Carey and Justin Chancellor, who appear on Krüller tracks “Misery” and “Centurion,” respectively. 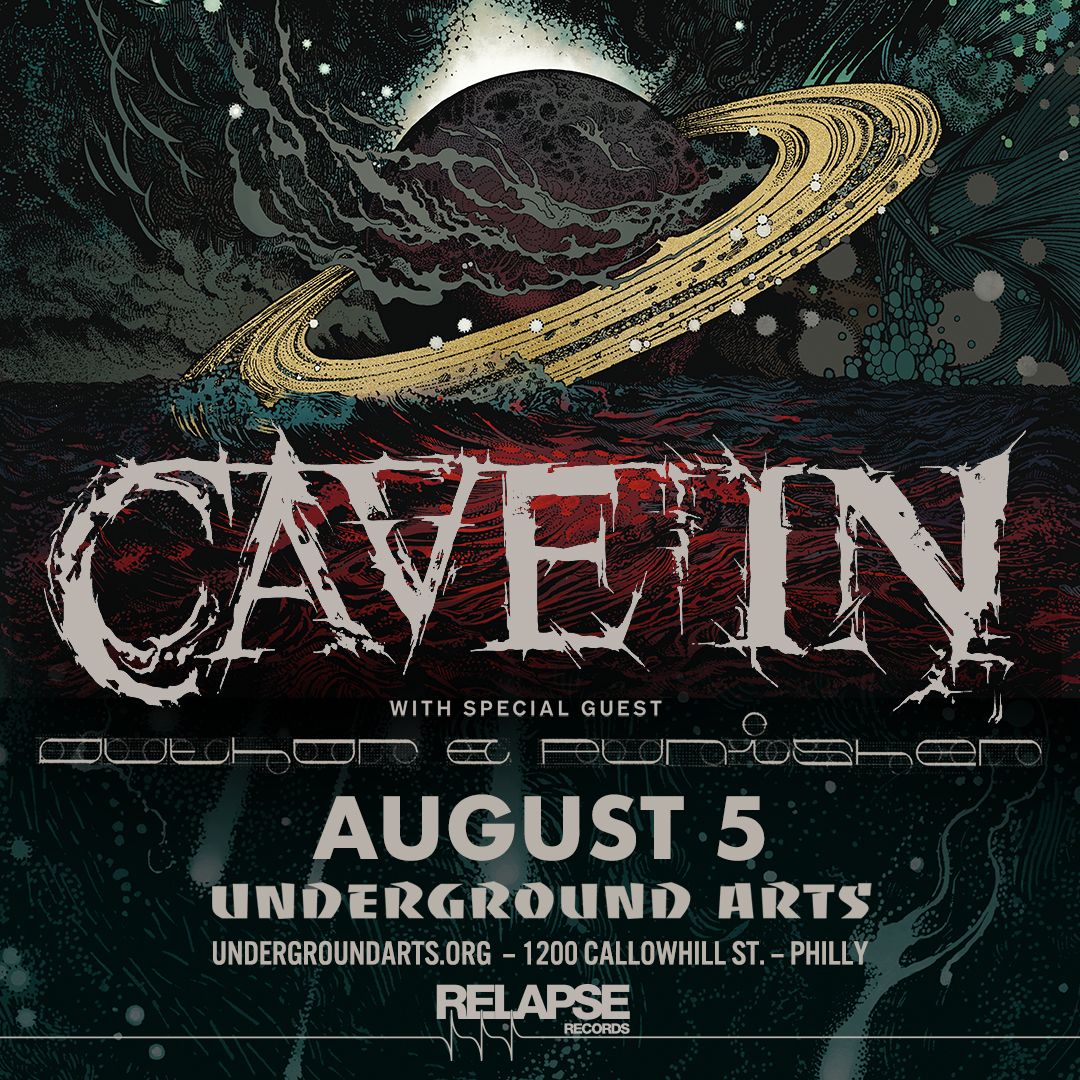