Based in Santa Monica, he’s been steadily winning fans across the US and around the world since breaking onto the scene in 2015.
Building on his classical training by experimenting with jazz, hip hop, calypso, and reggae, Caye defies genre to create a signature sound that is all his own. Inspired by the creative freedom of Bon Iver, the soul-moving rhythms of Bob Marley, and the lyrical genius of Kanye West, Caye creates music that’s as captivating as it is technically complex.
Caye has always felt at home behind the console and began by rapping over his beats—earning Wiz Khalifa’s attention and ultimately a feature from him on Caye’s single “Easy”. Throughout the years, bars transformed to choruses and verses, as Caye honed his vocal control, range, and his now signature falsetto. In addition to producing all his own records, Caye has continued to hone his sound by producing for Alessia Cara, Meghan Trainor, and Abhi the Nomad. 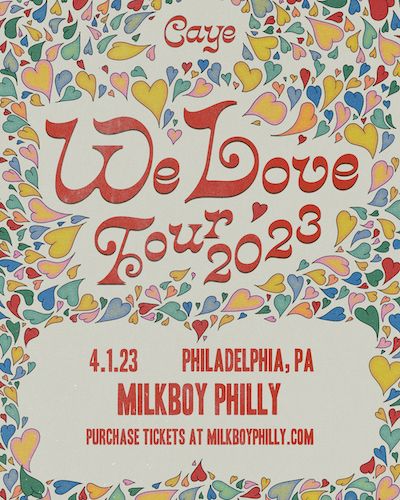