Its members first played together as teenagers in the seminal Midwestern band Split Lip. With their passionate songs and poetic lyrics, the Doghouse albums For the Love of the Wounded (1993) and Fate’s Got a Driver (1995) helped define the emerging emo-core genre and influenced such future stars as Thursday, the Gaslight Anthem, Taking Back Sunday, Rise Against, New Found Glory and the Get Up Kids.

In 1995, the group changed its name to Chamberlain and introduced a refined, rootsier sound exemplified by The Moon My Saddle. After disbanding in 2000, Chamberlain reunited for a 2010 tour and recorded a new single entitled Raise It High. In addition to a 2019 EU/UK tour, the band also recently released Red Weather, its first new full length album in more than a decade.

Gifted singer-songwriter Arlo McKinley will release his debut solo record at age 40 on John Prine’s Oh Boy records - after he almost gave up on music altogether, his story is one of hope and sincerity, and he is living proof that great songs will reach the right ears eventually, even if it takes time.
McKinley’s Oh Boy Records solo debut, Die Midwestern, is deeply rooted in street soul, country, punk, and gospel and draws on personal stories, set against the backdrop of his hometown of Cincinnati Ohio. It was crafted downriver, in Memphis’ legendary Sam Phillips Recording Service, produced by GRAMMY award-winning Matt Ross-Spang, with an all-star Memphis band of Ken Coomer, David Smith, Will Sexton, Rick Steff, Jessie Munson and Reba Russell. There, McKinley recorded ten remarkable songs - some dating back fifteen years - all penned with a weight, honesty and gritty-hope that comes from living in the rustbelt city where his songs were born. Matt Ross-Spang, stated,  “I am in awe of Arlo’s songs and his dedication and embodiment of each one when he performs them . His willingness to bare it all on this record was more electric than the equipment used to capture it.”

Arlo McKinley is the last artist John and his son Jody signed together to their label Oh Boy records. Jody Whelan shared, “John was reserved in his praise for songwriters. I played him a couple of Arlo’s songs and he heard Bag Of Pills and said, “that’s a good song” which for him, was very high praise. He loved Arlo’s voice, this big guy with a sweet, soulful, gospel voice. He loved the dichotomy of the hard life lived, presented through such beautiful songs and John was very excited about the promise of the album’s release.”

McKinley stated, “The feeling of knowing that a hero of mine took time out of his day to come see me perform is such an accomplishment in itself to me that if it all ended the next day and I found out music just wasn’t in the cards for me, I would’ve still considered everything I have done as a success.” 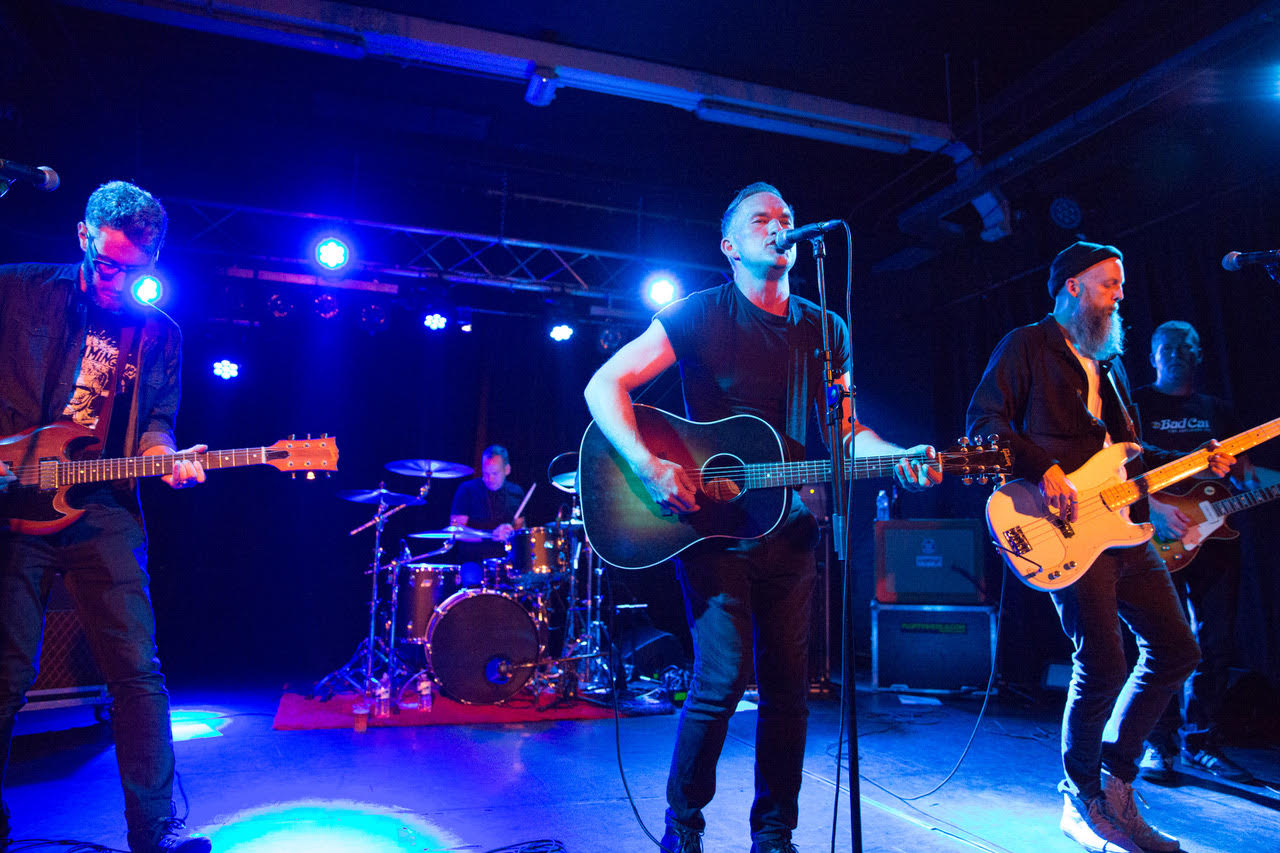