We are so excited to have Charlie Starr back to Songbirds to do two shows in one night!

This fluidity has paid off handsomely, in the form of two Billboard chart-topping country albums, 2015’s Holding All The Roses and 2016’s Like An Arrow. (For good measure, the latter also topped Billboard’s Americana/Folk album chart.)

Find A Light, Blackberry Smoke’s sixth studio album, doubles down on diversity. Songs hew toward easygoing roots-rock (“Run Away From It All”) and Southern rock stomps (“The Crooked Kind”), as well as stripped-down acoustic numbers (“I’ve Got This Song”) and bruising alt-country (“Nobody Gives A  Damn”). Rich instrumental flourishes—keening fiddle, solemn organ and bar-band piano boogie—add further depth and resonance.

“That’s one of my favorite things about Blackberry Smoke albums—there’s a lot of variety,” Starr says. “My favorite albums through the years are built that way, too. I love a record that keeps you guessing. I love the fact that our records are sort of a ride, with different types of songs and different vibes.” 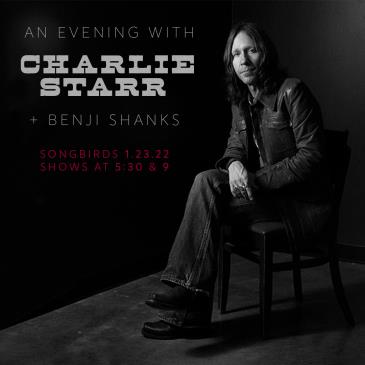