“Choir Boy” was what the kids called singer/songwriter Adam Klopp in his early teens when he fronted punk cover bands in Cleveland, Ohio.  An intended insult, the label seemed fair and fitting in a way, given Klopp’s religious upbringing and angelic voice. After high school, Adam left Ohio for college in Utah. While his career as a student would prove short-lived, he integrated into Provo and SLC’s underground music and art scene, left religion behind, and called his new band “Choir Boy”.
“It seemed funny to me as sort of a comical reclamation of the mocking title I received from “punk” peers as a teen. While serving as a weird reflection of my childhood and musical heritage.”

SRSQ (pronounced seer-skew) is the moniker of singer, musician, and elemental force Kennedy Ashlyn. From foundational years as co-founder of visionary shoegaze duo Them Are Us Too (alongside the late, lamented Cash Askew) through her growing body of solo work on Dais Records, she has steadily honed her multi-octave range and moodswing songcraft into an increasingly potent poetic voice. 2019’s celebrated debut, Unreality, showcased a deepening gift for melodic dynamics and emotive exorcism –a mode she half-seriously coined “griefwave.” The album’s passionate response prompted extensive live dates, further sharpening her natural performative instincts.

2022’s Ever Crashing further confirms Kennedy as an essential generational talent, able to synthesize private struggles and sorrows into stirring, redemptive anthems. Hers is a music of tumult and triumph, darkest night breaking into brightest dawn, where anguish blurs and becomes acceptance. SRSQ’s seeds have only just begun to bloom; looming tours, videos, and more will inevitably hasten an already radiant refinement.

“Dedication to my work will be my saving grace, and ultimately I’ll destroy the bullshit ideas of who I am or how I have to be, and experience true freedom.” 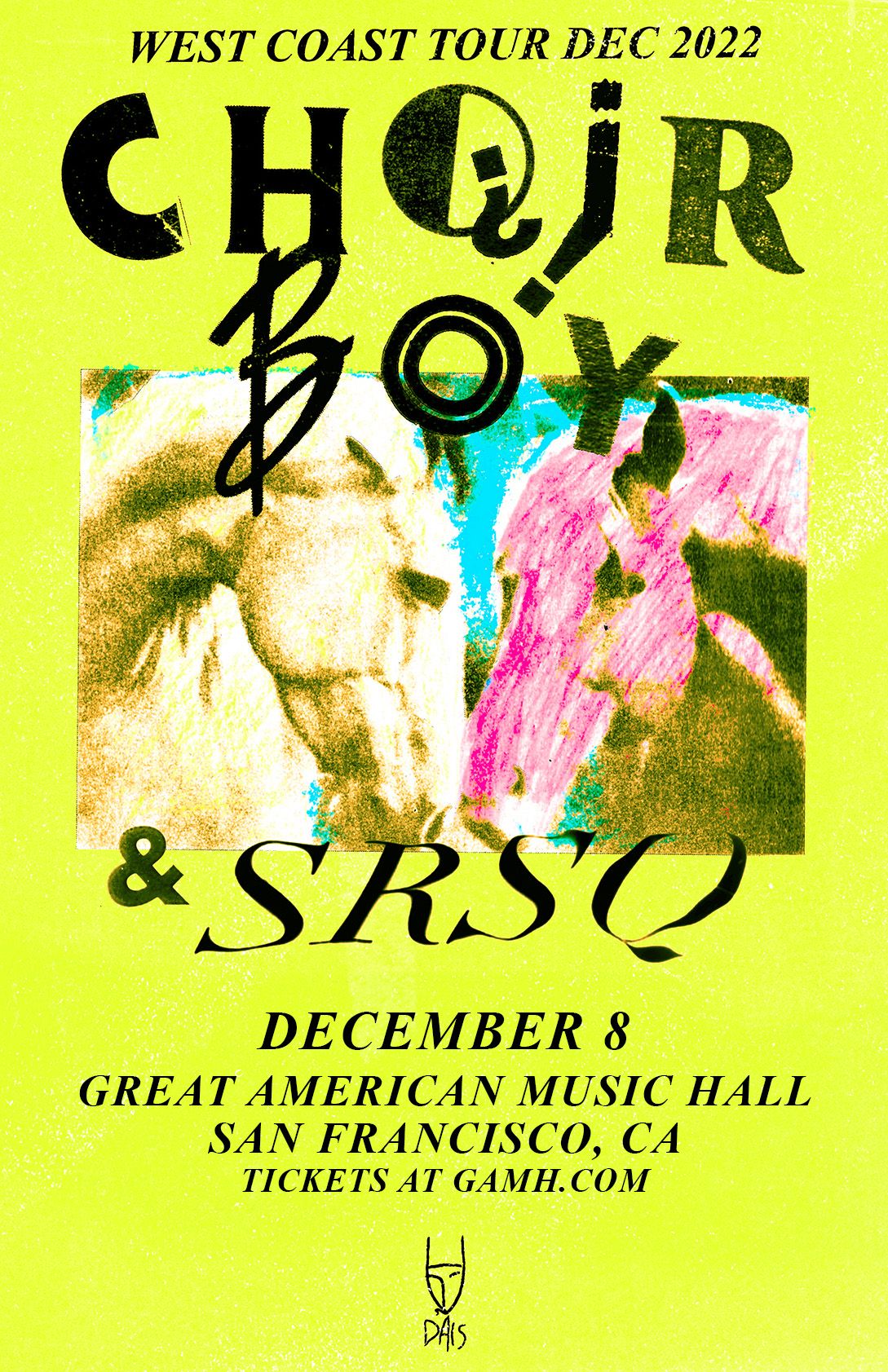