New York-based actor and comedian Chris Distefano is a star on the rise. With much-praised standup specials, a beloved history and comedy podcast, and a popular TV series, Chris has become a favorite with audiences and industry insiders alike. Chris is gearing up to shoot his second hour standup special for Comedy Central in 2020. His first hour standup special Chris Disefano: Size 38 Waist premiered on the network in 2019 and his half hour standup special premiered in 2014. Chris also hosts the weekly interstitial Comedy Central series Stupid Questions with Chris Distefano. The series, created to intertwine Comedy Central’s stand-up world with its deep archive of classics during the network’s stand-up heavy Friday nights, features Distefano and a guest out late, catching up, and doing their best to answer stupid questions. There are no wrong answers, just truly stupid questions. In addition to his first special and his series, Comedy Central is developing an animated series with Chris. Additionally, he co-stars in the web series Bay Ridge Boys alongside fellow comic Yannis Pappas. Also with Pappas, Chris co-hosts the popular weekly history podcast History Hyenas, which is available on iTunes and Riotcast. Chris first burst onto the scene as a standout on MTV’s talking heads franchise Guy Code/Girl Code, with PopSugar naming him the “funniest guy on MTV.” He went on to star in the IFC series Benders and serve as co-host of Netflix’s Ultimate Beastmaster. He also recently starred in and Co-Executive Produced the Sony/CBS pilot Distefano, based on his life and written by Carter Bays and Craig Thomas, the creators of How I Met Your Mother. He has appeared on TruTV’s Comedy Knockout and MSG Network’s People Talking Sports, and he has performed stand-up on NBC’s Late Night with Seth Meyers, CBS’ Late Show with David Letterman, and AXS TV’s Gotham Comedy Live. Chris is a favorite on the standup festival circuit, with Interrobang lauding his recent appearance at The Moontower Comedy Festival as “one of the best sets of the fest” and Exclaim! calling his 2018 appearance at The Montreal Just For Laughs Festival “a pleasure to watch with his macho but never arrogant style.” He can be seen performing almost every weekend at clubs and theaters across the country, and he can be heard as a regular guest on many of Sirius XM Radio’s most popular shows, including The Bonfire, Jim Norton and Sam Roberts, and Sway in the Morning.

For more information go to www.ChrisDComedy.com 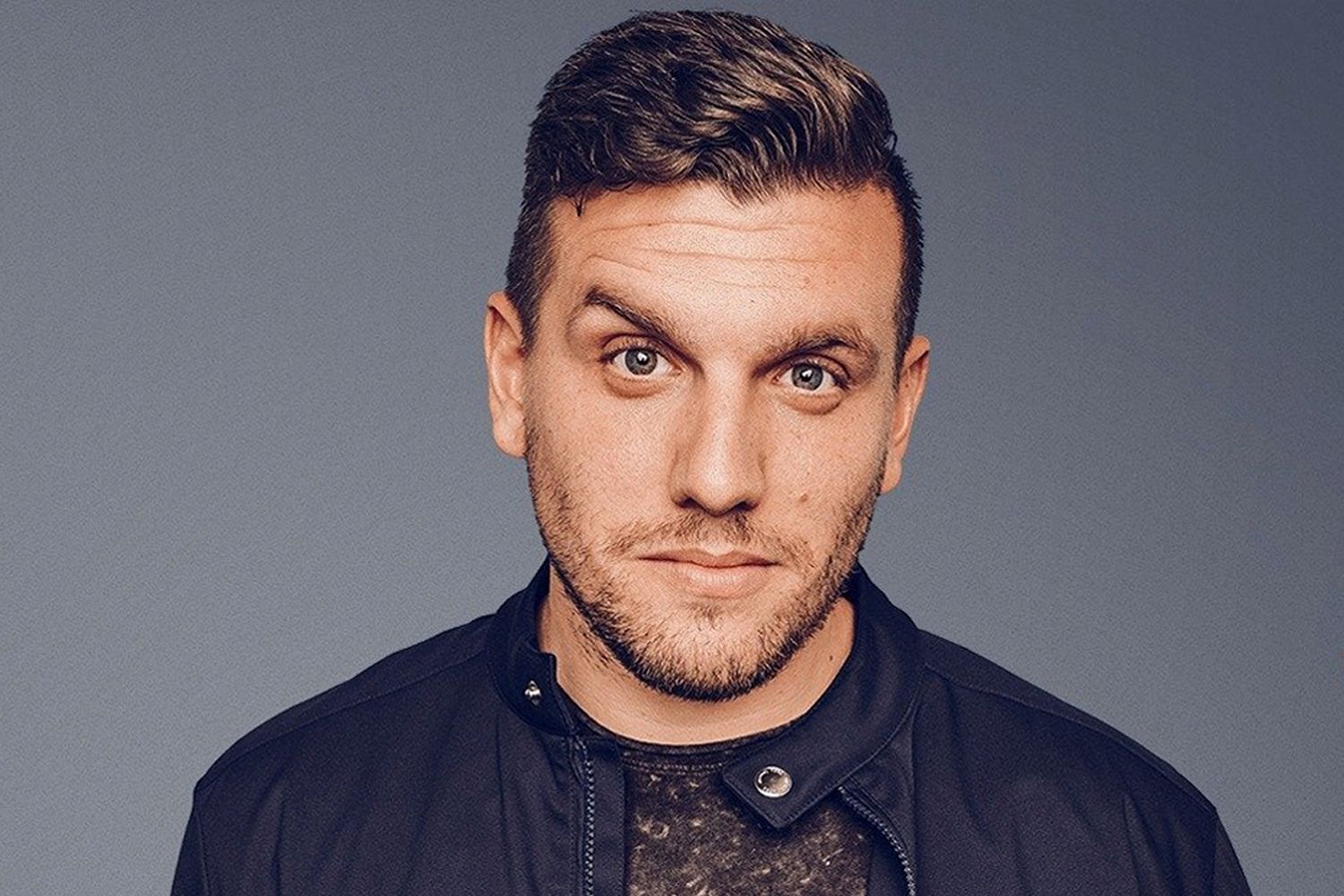