Chris Kasper's poetic storytelling and lush arrangements, combined with his studio artistry, set him apart as a standout artist of this generation. "Nothing cuts to the core like a simple song," says Chris Kasper. More than a dozen years into his acclaimed career, the singer/songwriter gets back to the bluesy basics with his fifth album, O, the Fool. Inspired by Delta blues, folk music, and the string arrangements of Hollywood film scores, O, the Fool was recorded on both ends of an 800-mile move that took Kasper from Philadelphia to Nashville. He'd already spent much of his adulthood on the road, traveling from city to city, building his fanbase one show at a time. Meanwhile, back at home, his friends were putting down roots and starting families of their own. Kasper couldn't help but question his own choices, and it's that swirl of contrasting feelings — uncertainty, determination, and wanderlust — that fuels O, the Fool. "It's about traveling," he says of the 13-song, self-produced album, "and then second-guessing your travels once you've arrived at your destination. It's about coming to terms with the thing that makes you think, 'Ok, maybe this isn't the right place for me, but I am here, so I should make it work. This is where life has brought me.'" 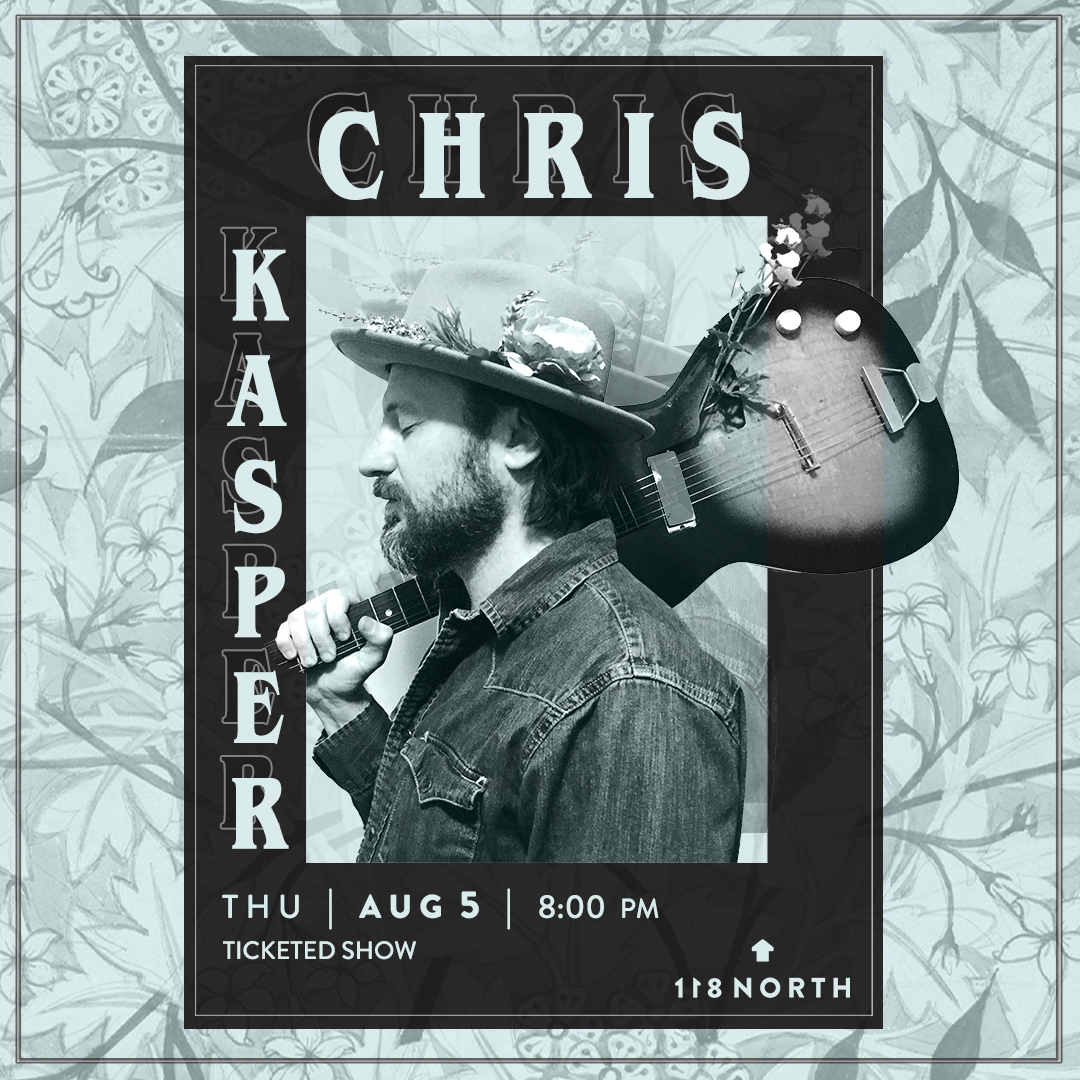