For Christian French, music isn’t just about self-expression—it’s about finding life’s silver living. The singer-songwriter and Indiana native has etched a space in pop music that examines the hardships of anxiety, doubt and insecurity in a way that doesn’t brood or self-deprecate. Instead, it filters his perspective through a lens of positivity, connecting with a legion of fans who identify with his brand of optimism and authenticity in the face of everyday struggles. Fans have witnessed firsthand how French has blossomed from a young upstart posting John Mayer covers to Soundcloud into an artist who isn’t afraid to speak his mind while concurrently developing his voice. With small waves of momentum and reaching larger audiences with his covers, he secured opening slots on tour with Chelsea Cutler and Quinn XCII. After a string of hit singles like “head first” and “By Myself” and a pair of EPs, French continues to embody a more confident sound that straddles pop and rock without losing the introspective clarity of its predecessor.  Music for French is less about industry acclaim than it is about being understood by the fans that have followed him down this path. “I feel a lot of my crowd is of the young age where we're trying to decide what to do with our lives and I know that’s a huge decision that weighs super heavily,” he says. “I just want to help people feel more at peace, understand that good things do take time, and you don't have to have everything figured out.”

﻿Acclaimed singer-songwriter who won the New England Music Award for Best New Act of the Year in 2014 and was nominated the following year for Best Female Performer of The Year. She was also a CT Music Award Nominee for Best Singer Songwriter. Her music is described as acoustic pop with an indie/blues twist. 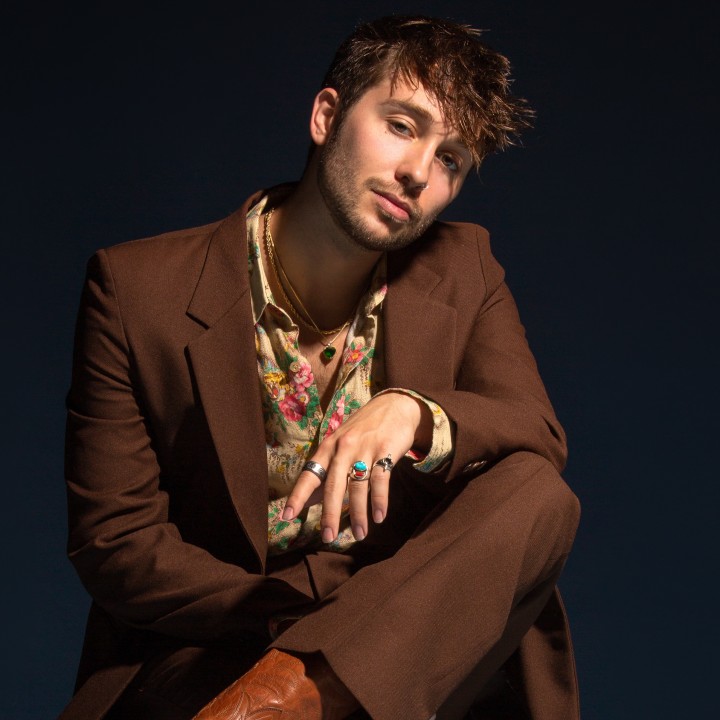