Christian French has spent his career centering his music on the hardships of anxiety and trying to rationalize its impact on mental health through an optimistic filter. But during the pandemic, the 24-year-old found himself stuck: he was struggling with his songwriting prowess, unsure of how to mine inspiration from his experiences at a time when quarantine limited the opportunities at hand.

For French, much of that soul-searching came from the demise of a three-year relationship, one that jostled the foundation of his approach to penning music. "After these problems started to happen, I really focused on what makes the relationship work, what doesn't, what I was doing wrong -- just reflecting on all my past relationships," he says. His writing sessions yielded "Avalanche," which pivots from the introspection of prior releases to an interrogation of romantic doubt.

"Avalanche" is a brisk pop song that gallops with fervency, contrasting the sober realization that the time has come to move on. French worked with songwriters Jacob Kasher (Charlie Puth, Selena Gomez) and Jake Torrey (Justin Bieber), as well as producers Andy Seltzer (Maggie Rogers), Pink Slip and inverness, tackling relatively newfound territory for an artist on a journey of self-actualization.

The past few years introduced a crisp, guitar-plucked sound with the independent release of 2018's debut natural colors EP, which has racked up more than 76 million Spotify listens to date, and chased it with 2019's breakthrough bright side of the moon, a six-track manifestation of his ruminations on mental health matched with tales of romance. Last year's good things take time embodied a more confident sound that straddled pop and rock without losing the clarity of its predecessor. Though the subject matter may differ, "Avalanche" is firmly rooted in the musical path set before him. Fans have witnessed firsthand how he has blossomed from a young upstart posting John Mayer covers into an artist who isn't afraid to speak his mind.

Now, French is ready to reconnect with fans with the release of "Avalanche," in addition to a tour scheduled for the fall and a coveted slot booked for Lollapalooza. "All this new music is just better than anything I've ever put out and it speaks authentically to what I'm going through," he says. "I feel like the energy is finally starting to shape. I still have my days where I feel aimless, but 'Avalanche' has given me a lot of purpose again -- to find the light at the end of the tunnel." 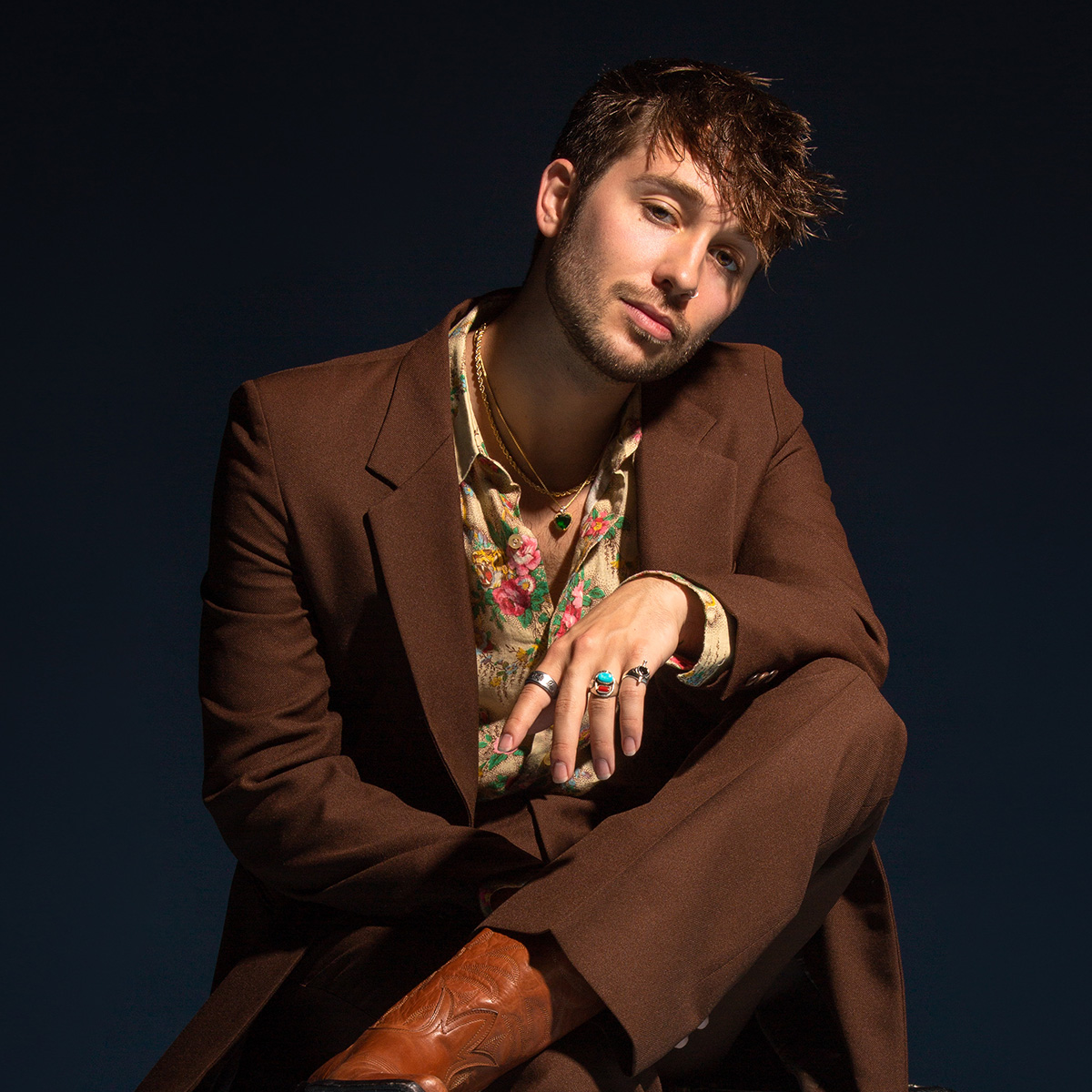