*THIS SHOW DOES NOT HAVE COVID ENTRY REQUIREMENTS*

Christian Lee Hutson starts his new album Quitters with a laugh. In this follow up to his ANTI records debut, Beginners, Hutson moves away from the focus on growing up to the dread and complications of growing older. The laugh that announces Quitters is the kind you’ll find at the end of John Huston films, one of resignation and release, and somehow a cosmic laugh that says “California,” a place where lonely people gather together like birds.

Across Quitters’ 13 tracks, Hutson crafts this portrait of the place he’s from. In these short story-like songs, Hutson presents characters who carry this golden light and sinister geography inside them. It’s a place where everything in the end gets blown away and paved over with something new, where even the ocean and fires are always whispering, “One day we’ll take it all back.” This is a Los Angeles in constant transition, where childhood is lost, where home is gone and can never be visited again. Yet Hutson’s world is also one of happy accidents, where doors are left open on purpose, hoping that someone new will walk through. In the end, what’s left are these songs created by some future spirit, written to comfort the person we are now.

Produced by Phoebe Bridgers and Conor Oberst, Quitters is also a departure from the digital recording of his debut. Hutson stated, “When we made Beginners the aim was to make simple digital recordings of how I would play the songs in the room. With this record, Phoebe and Conor had an idea that it would be fun to make it to tape. Phoebe is my best friend and making Beginners with her was so comfortable and easy. So I wanted to work with her again.” “I took a long time with Beginners,” Hutson added. “I had those songs for 10 years, but these songs came out a lot faster.” Because the songs from Quitters were written in a shorter time, “there was a little bit of insecurity with the lyrics. Having Conor there served the purpose of someone who I really respect as a lyricist and could soothe my anxiety.”

With Quitters, Hutson pulled from a wide range of influences for his second record: the tight rhymes of John Prine, Bob Mehr’s book about the Replacements Trouble Boys, and Scott McClanahan’s auto-fiction The Sarah Book. It’s a recording that also feels like a sonic expansion from Hutson’s debut.

The Line of Best Fit once said, “Jodi has left us broken, bereft but in awe of a talent that can take a couple of seconds and make it your whole world.” On their debut LP Blue Heron, Chicago-based multi-instrumentalist and songwriter Nick Levine’s self-described “queer country” delivers a series of soft-spoken intimate moments capable of turning your inner world upside down with a whisper. It is a type of gentle yet deeply powerful songwriting for fans of artists like Jason Molina, Mount Eerie, Karen Dalton, Julie Doiron, and Duster.

For Levine, Jodi is tentatively described as an alter-ego, a lens in which they can ask questions, push boundaries and step outside of their inner world. Debut full-length Blue Heron captures Levine’s continued search for meaning; a search where a couple of chance encounters with a bird—a great blue heron—taught them to embrace the fortuity of creative expression and surrender to its symbolism as a metaphor for understanding their own work, and the world. 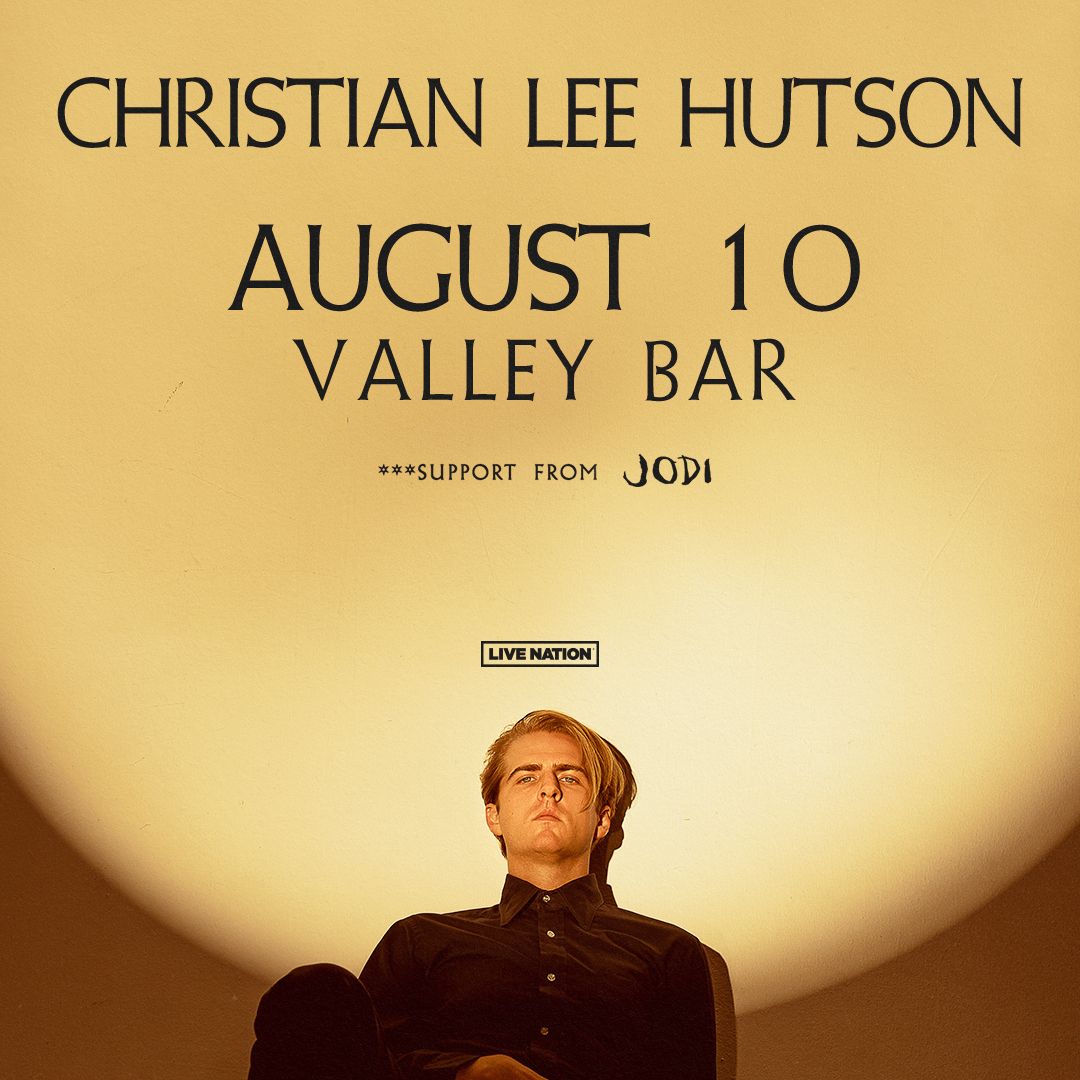