Circles Around the Sun

Circles Around The Sun at Ardmore Music Hall

About Circles Around The Sun

In 2015 Justin Kreutzmann, son of Grateful Dead drummer Bill, invited Casal to compose the intermission music for the Dead’s Fare Thee Well concerts, a victory lap celebrating their final shows. Neal assembled the guys, recorded five hours of jams, and was surprised to find an eager audience and label support from Rhino Records. And Circles Around the Sun was born.

… Circles’ new sound was created partly by design, but also partly by tragic circumstance. On August 26, 2019, a week after laying down his tracks for Circles Around the Sun, founder Neal Casal died of suicide. He left behind a note for the group, asking for them to continue in his absence—to continue recording, touring, and playing together. They’ve chosen to honor his wishes. “Our mission is to extend Neal’s musical legacy,” says drummer Levy. “He was a classy dude and had a regal vibe about him. The other side of it is the mental health legacy. Maybe there are people out there in the same sort of darkness Neal was in, who can hear us and say we can work positively on multiple fronts in his memory.”

In this metamorphosis, Circles Around the Sun spans both heartbreak and hope. Doors close; windows open; new directions extend themselves in mysterious ways. But sometimes you know it’s real from the first beat. It just clicks. We’ll see you on the dancefloor, at the festival, at the next jam session, where everyone comes together and all is forgiven. It’s just how Neal would want it. It’s Circles Around The Sun. 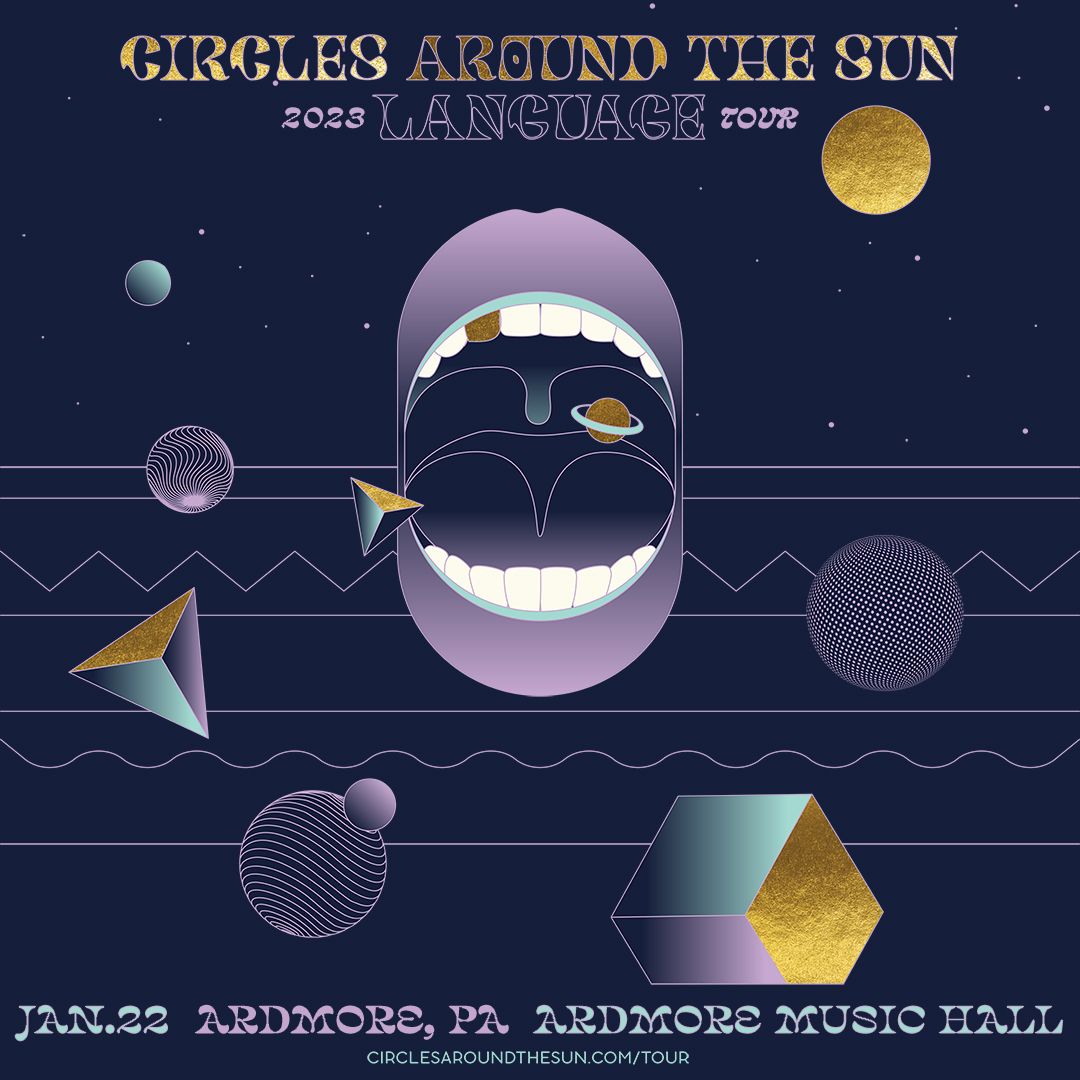