City Morgue brings the danger back to rap and rock. Since 2017, the New York duo-ZillaKami and SosMula-have gathered hundreds of millions of streams and views, sold-out shows, and infiltrated the culture with each subsequent release. Following their game-changing 2018 debut, CITY MORGUE VOL. 1: HELL OR HIGH WATER, they rushed to the top of the charts with CITY MORGUE VOL. 2: AS GOOD AS DEAD capturing the #1 spot on both the Billboard Top Rock Album Chart and Apple Music Rock Album Chart. The project, executive produced by the legendary Mike Dean, also garnered the #3 Billboard Top Album Sales and top 20 on the Billboard 200 Chart with over 195M global streams. On its heels, the 2020 TOXIC BOOGALOO EP clinched #9 on the Top Albums Sales Chart. They've also notably joined forces with everyone from Denzel Curry to IDK and have received praise from the likes of Complex, Pitchfork, Mass Appeal, Stereogum, Revolver, and many more. CITY MORGUE VOL. 3: BOTTOM OF THE BARREL recently made big waves in the scene as they completed their ground breaking nationwide tour. 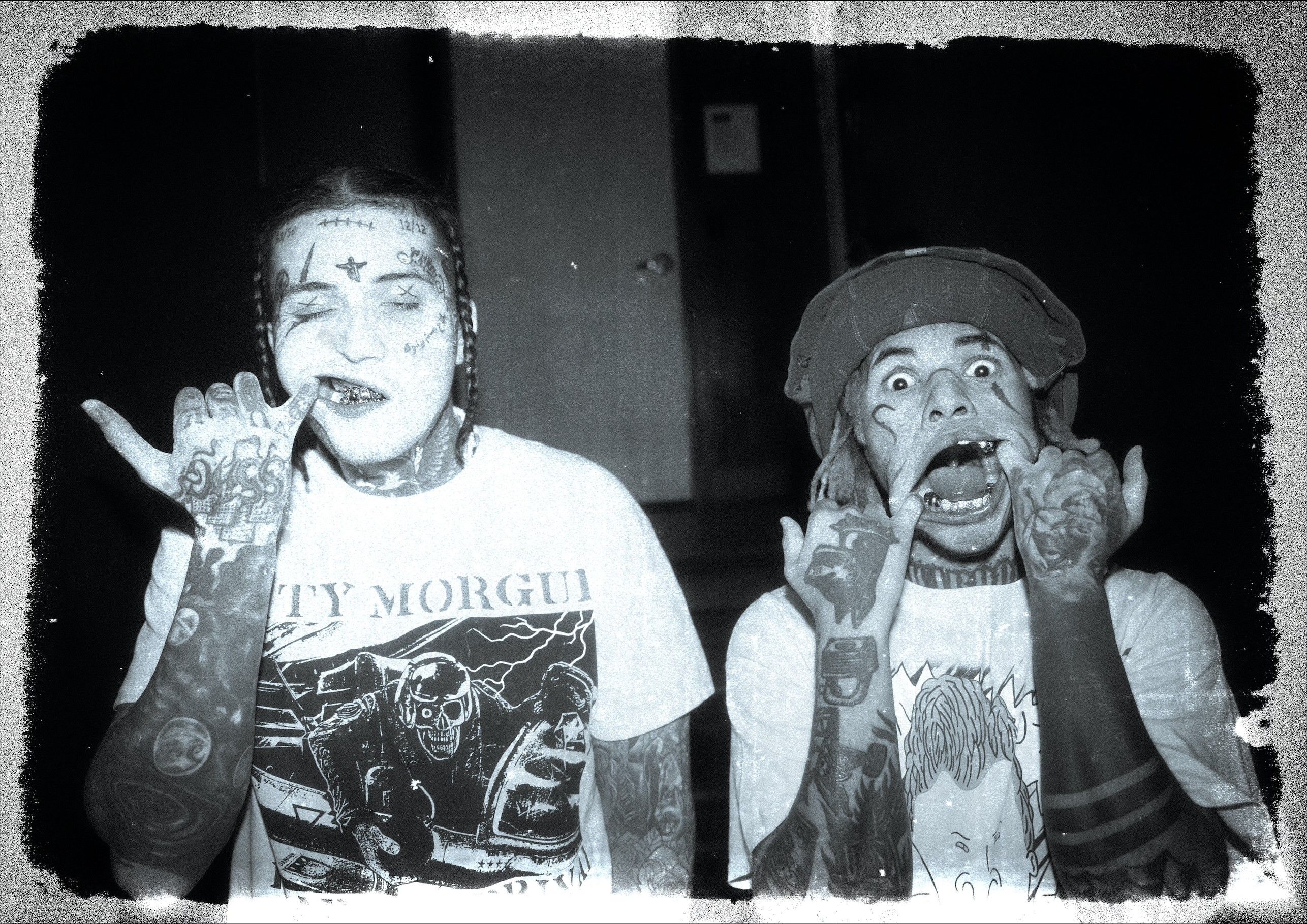