Join us for a FREE CONCERT with SingerSongwriter
Clementine Darling

Clementine Darling is a Folk Singer-Songwriter making waves in San Francisco’s music scene. Originally from Seattle, Washington, she busked her way down the West Coast in 2010 on a road trip that led her to put down roots in San Francisco’s North Bay— Sonoma County, California. The two locals heavily influenced her first two albums— Americana Folk songs and Indie ballads, with undertones of Seattle 90’s grunge. Clementine has played festivals including The Emerald Cup, sharing the bill with Margo Price and Rising Appalachia, as well as SXSW, Railroad Square Music Festival and Balanced BreakFEST. 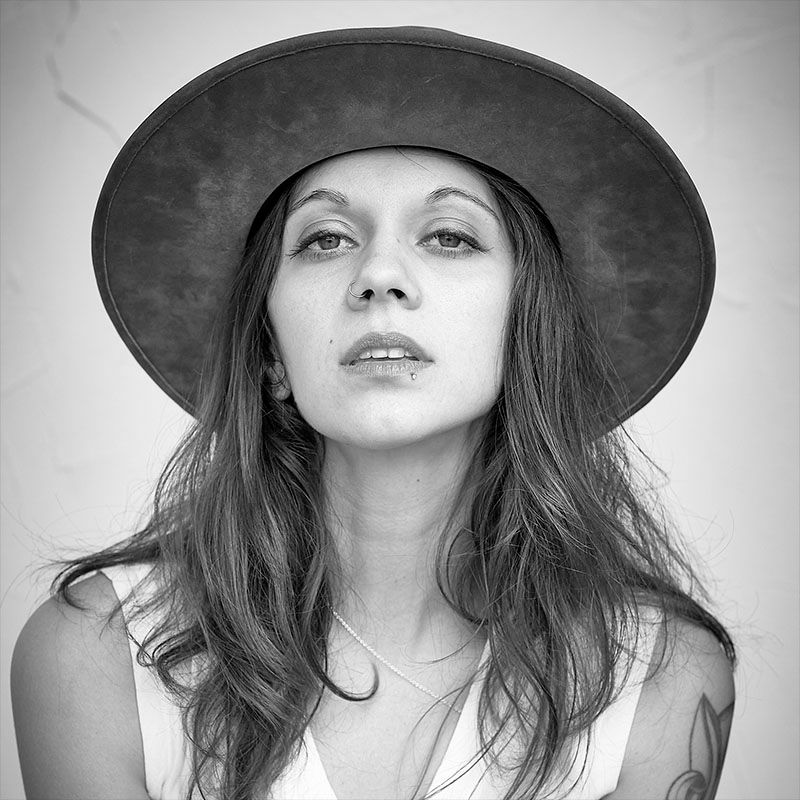