-MASKS REQUIRED. Masks may be provided by venue and branded masks (benefiting the venue) are available for purchase.

-Temperature screenings will be conducted at door. We ask that you stay home if you are feeling unwell.

-Please be courteous to others personal space.

When singer-songwriter Dylan Baldi began recording hyper-catchy and often deliriously distorted guitar-pop songs on a computer in his parents’ Cleveland basement, he was doing it alone—juggling every instrument and singing undefinable lyrics that used obtuse abstractions as much as they did teenage diary. The young, once-tuxedoed concert saxophonist started releasing a flurry of lo-fi earworms across 7” singles, cassette splits, benefit compilations, and one album, Turning On. Released by Carpark in 2010, the album will be reissued on vinyl in 2020 for its 10-year anniversary.

With the 2000s coming to a close, blog circuit hype was enough to book the then-18-year-old as the opener at a Brooklyn show with members of the next class of Internet-acclaimed “indie rock” bands. Baldi quickly formed a group with friends from the Cleveland music scene and drove to New York. Amidst a year of touring, Baldi recorded a self-titled album alone, this time in a studio, with a producer, and the backing of Carpark Records.

But forming that initial live band proved to be the key component to the project’s success. Together, as a unit, they shattered blog expectations with the 2012 release of Attack on Memory: an angry, often-in-the-red album composed of vocal-shredding jams about malaise, as well as tightly-wound pop songs about violence and confusion. What followed were brutal albums of hook-filled harshness (2014’s Here and Nowhere Else and 2018’s Last Building Burning) and stunning melodic clarity (2017’s Life Without Sound and 2020’s The Black Hole Understands), each distinctly different.

Before recording new album The Shadow I Remember, Baldi began writing one song a day, much like he did when he first started the project. Only a few months into 2020, Baldi had amassed a significant new library of songs. Ten of those songs became the surprise album The Black Hole Understands, which Baldi and drummer Jayson Gerycz collaborated on via e-mail while quarantining separately.

The band is currently comprised of Baldi on guitar, vocals, and songwriting duties; bassist TJ Duke; guitarist Chris Brown; and drummer Gerycz. Each is an accomplished musician with a slew of other musical endeavors to their name. Some of these projects exist in the same guitar-pop realm as their main band, while other projects veer into avant, grotesque, and otherworldly zones fit for only the most fried and open ears. Through consistent touring and a steadfast dedication to growing as friends and collaborators, the four-piece has perfected a heavy, aural-assault style and merged it with Baldi’s ridiculous pop genius. This amalgamation is beautifully evident on The Shadow I Remember.

For their fifth studio full-length as a band (and ninth album under the project name), they reconvened with legendary producer and engineer Steve Albini, who helmed the sessions for the breakthrough Attack on Memory. “He has a gift,” Baldi says. “He naturally makes it sound right. Albini’s work is a presentation of the band as they are. No affectation.” On The Shadow I Remember, the producer captures the band at its strongest. Though the lyrics concern the debilitating despair of everyday life, the band can be heard joyously playing unabashed, volume-driven, ear-drum-crushers that masterfully highlight Baldi’s astonishing songcraft.

Looking back on more than a decade of music-making as Cloud Nothings, the group has plenty of reasons to be proud. Though no one expects the beings who gave us the song “No Future / No Past” to pause for nostalgia or pride. “So many bands can fizzle out and fade into sameness, but it’s never been like that for them,” Brown, who joined in 2016, says of his bandmates. With The Shadow I Remember seeing the band mature and cohere like never before, it feels as if the group is only just getting started. “We’ve been mad at each other. We’ve had life-changing times together. We’ve been through so much,” Gerycz says. “At the end of the day, we’re still very close friends and we care a lot about each other. How could it ever end?” 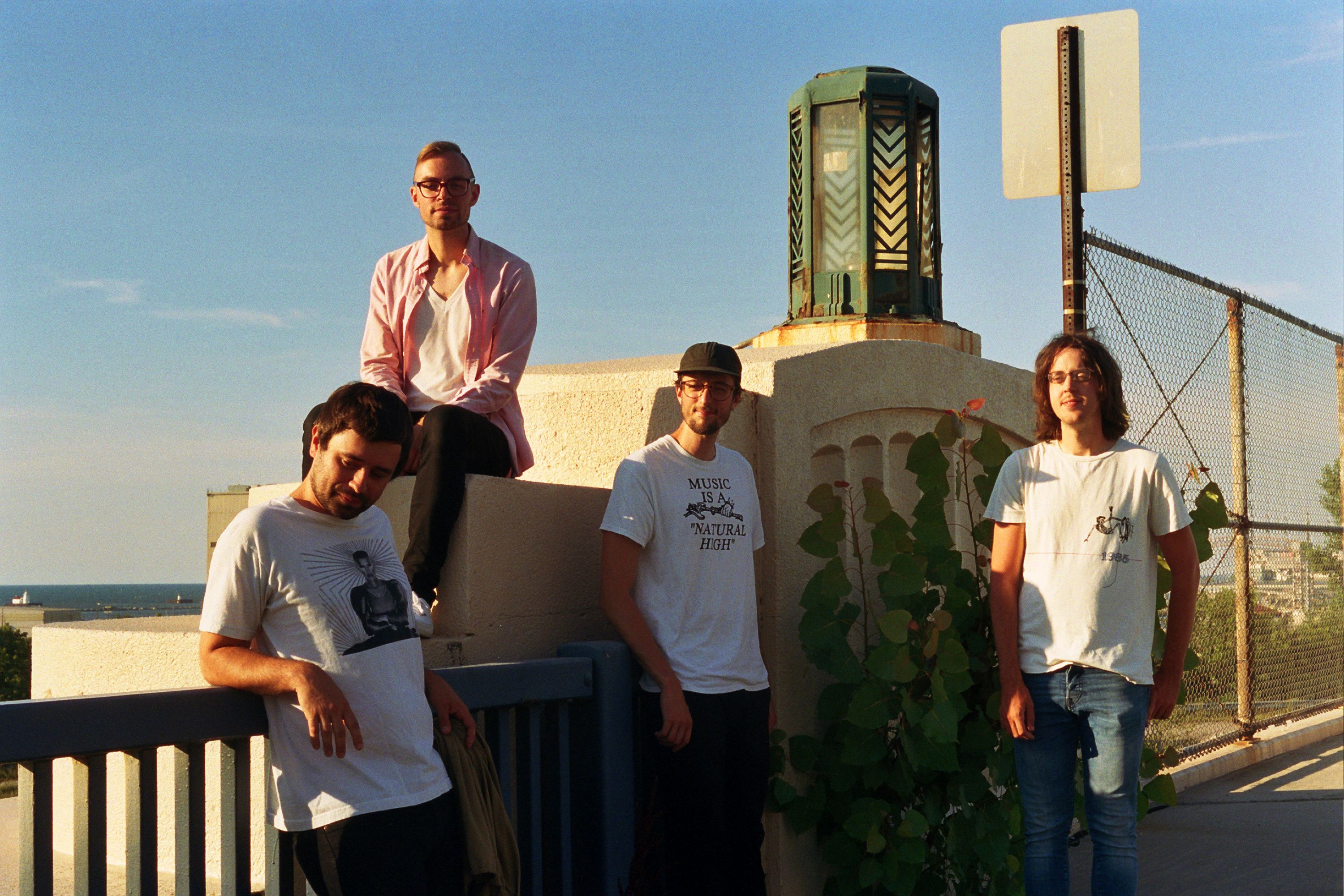