Mulletboy x Goodhits present "A Cold Night" with Cold Hart, YAWNS, blackwinterwells, idkconundrum, Keyblayde808 and special guests. Another underground rap classic from the kings of the underground. Doors at 6:30 PM. $15 Pre-sale/$20 at Door. See you all there.

When Cold Hart, the moniker of Filipino Long Beach, California-born songwriter and producer Jerick ‘Jay’ Quilisadio, semi-jokingly affixed the hashtag #gothboiclique to one of the songs that he’d sent to like-minded artist Philadelphia-based artist Wicca Phase Springs Eternal in 2012, he didn’t think the term would make such a lasting impact. Wicca and Cold Hart had already been sending each other beats over the internet, but the turn of phrase caught Wicca’s attention, and GothBoiClique became the name for the influential rap collective that naturally formed around this initial collaboration. Alongside Cold Hart and Wicca, GothBoiClique brought together artists Lil Peep, Døves, Fish Narc, YAWNS, Mackned, Lil Tracy, Horsehead, and JPDreamthug. Together they pioneered a brazen hybrid of emo and hip hop that brought a modern production sensibility to guitar riffs and samples that will sound instantly nostalgic to kids that grew up listening to bands like Brand New and Blink-182. 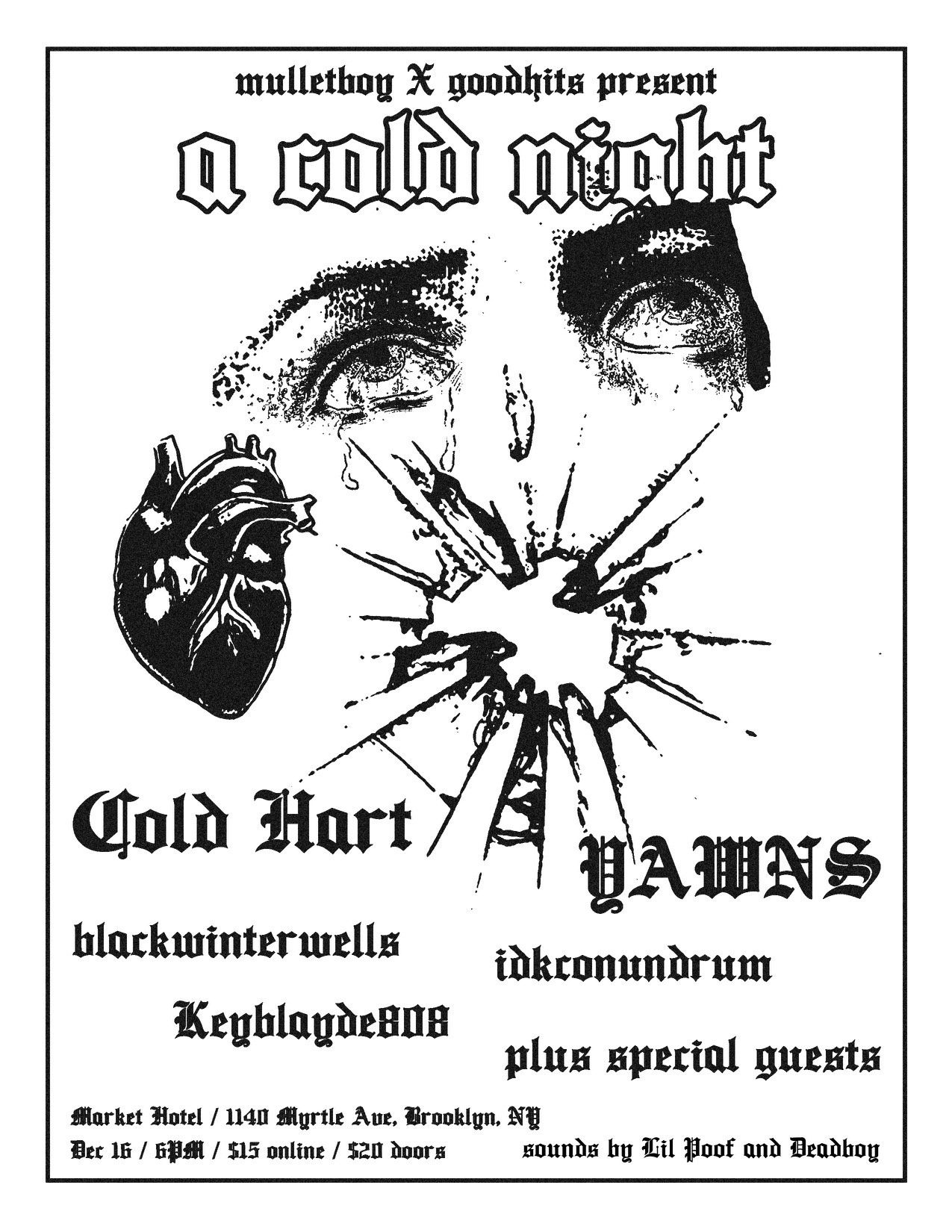