• No outside drinks allowed. 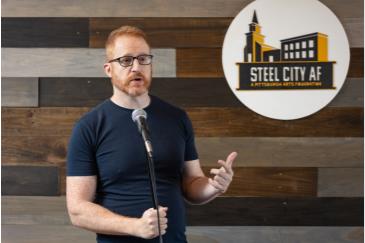