Up and coming DJ and producer, Eliminate, is dominating with his grimy and heavy hitting take on dubstep. Music has been a part of the LA native’s life from an early age, but it wasn’t until 2014 that his career took off with the release of his first EP, Gravity. Since then, Eliminate has joined Disciple’s exclusive roster and taken the scene by storm with “Party Starter”, an epic collab with legendary Flux Pavilion. Having received support from dubstep pioneers Skrillex, Excision, and Flosstradamus, he continues to make waves and shows no sign of slowing down. You won’t want to miss this legend in the making when he takes over Avalon. 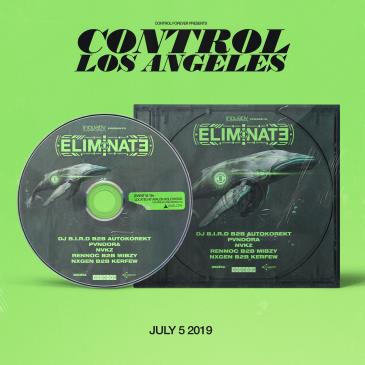