Crawford & Power was born of red clay, back roads, calluses, and ingenuity passed down from mash makers. With roots in country, Americana, and southern rock, they seek to put their twist toward a classic country music revival. Their unique brand of country has been lauded as a breath of fresh air to the genre.

The duo have already opened for a variety of artists including The Marshall Tucker Band, Willie Nelson, Travis Tritt, The Charlie Daniels Band, Cody Johnson, Luke Combs, 38 Special, Gary Allan, and Jerry Douglas, among many other major acts. With a quickly growing schedule, the C&P is expanding their geographic area to a city near you soon. With the help of their debut EP, "Play a Hank Jr. Song," the duo have quickly eclipsed over 2.5 million on-demand streams. C&P followed up their debut release with two singles in 2019. (She Liked to Get High & Dancing Alone) Newly signed to Vere Music, C&P released “What I’ve Been Missin’,” on August 20th, 2021, which will be the first single off of their new self-titled EP. Much more music is in store for fans in 2022 and beyond, as these guys are just getting started... 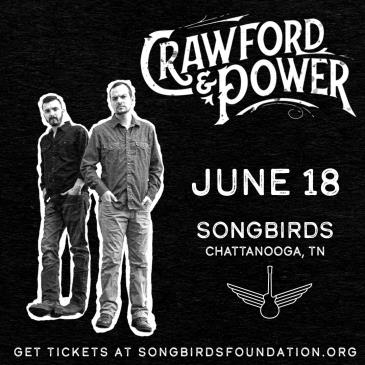