White Eagle Hall, Jersey City’s historic entertainment venue, will play host to the best darts players on the continent for the inaugural Cross-Border Darts Challenge, presented by Championship Darts Corporation, April 21 and 22, 2023. Eight Americans and eight Canadians will take the stage to compete for national glory, a minimum of $15,000 in prize money, and a berth in the largest darts event in North America – the US Darts Masters –taking place in New York City in June.

This invitational event will kick-off the ninth year of the Championship Darts Circuit – North America’s professional darts tour – and provide darts enthusiasts and new fans alike the opportunity to experience the energy and passion that makes darts truly “the biggest party in sports!”

VIP ticketholders will have exclusive access to a Friday afternoon pre-tournament reception to meet players like North American champion, Leonard “SOULGER” Gates, “Excalibur” David Cameron and Danny “The Gambler” Baggish.  The full field of event participants will be later announced in December. 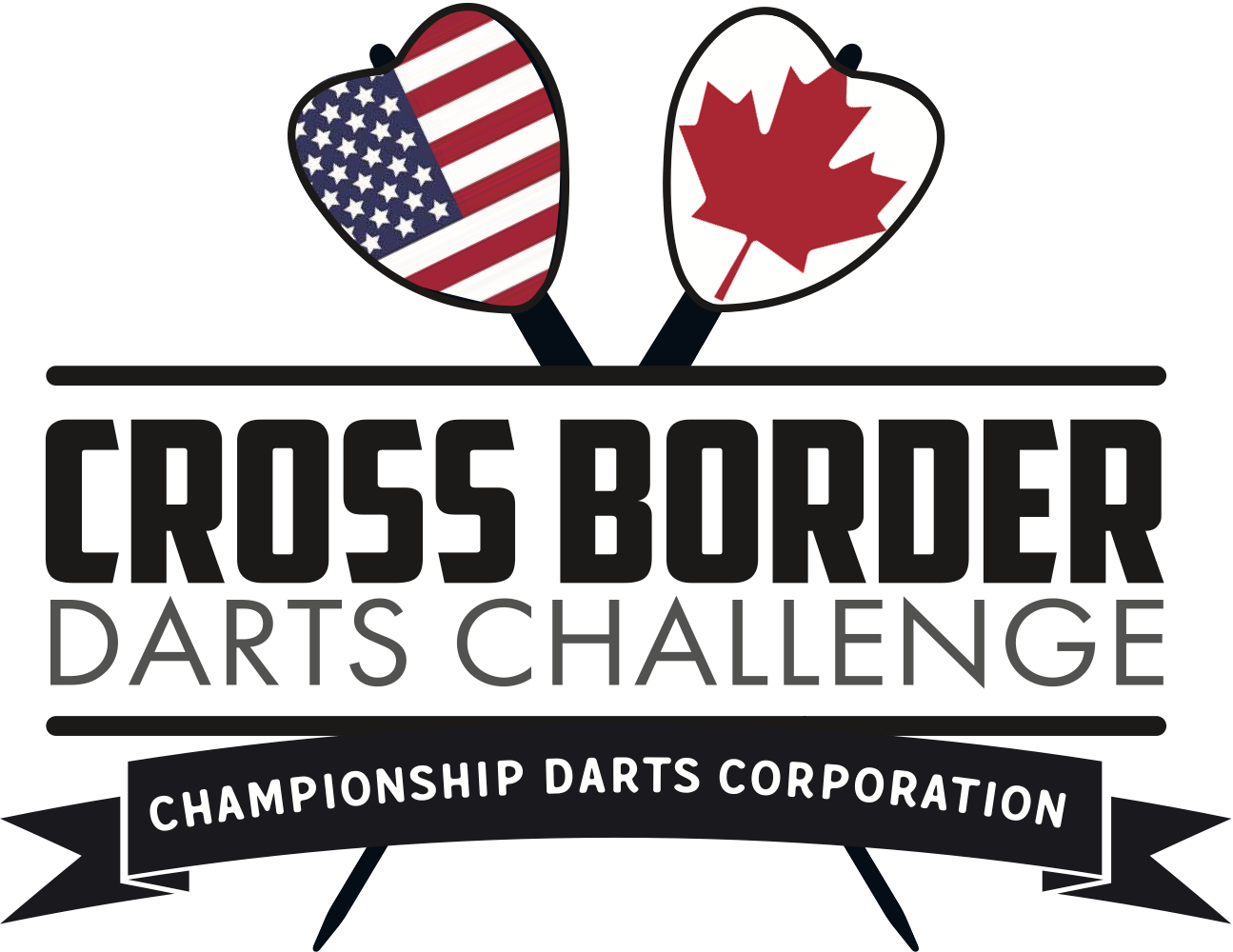