THIS SHOW HAS SOLD OUT

*NEW DATE- ALL EXISTING TICKETS FOR OLD DATE WILL BE HONORED*

Cults were deep into the process of recording their fourth full-length LP when singer/multi-instrumentalist Madeline Follin let a secret slip. At the time, it seemed inconsequential, just a passing comment amongst friends, but in the end, it would prove to be a monumental revelation, one that would change the acclaimed New York duo forever.“In the past, I’d never brought my own music to the table because I was just too shy,” says Follin, “but at some point during the sessions, I mentioned that I’d been writing some songs on the side, and our producer, Shane Stoneback, asked me to share them.”“When Shane and I heard what Madeline had written, we couldn’t believe it,” says multi-instrumentalist Brian Oblivion. “The music just floored us.”What followed was a radical reimagining, both of the band’s sound and its dynamic, and the result is Cults’ utterly mesmerizing new album, ‘Host.’

Written more collaboratively than ever before and recorded primarily with live instruments for the first time, the collection marks the start of a bold new chapter for the band, one fueled by an ever-deepening trust and a boundless appetite for growth and experimentation. The songs here are deceptively charming, with lush, airy arrangements that belie their dark, weighty lyrics, and the production is rich and multifaceted to match, blending retro and futuristic palettes into a spellbinding swirl of high-def indie rock and lo-fi bedroom pop. As its title suggests, ‘Host’ is an exploration of the sinister dynamics at play in a parasitic relationship, but rather than dwell in the discomfort, the record charts a cathartic journey towards freedom and self-reliance, reveling in the power that comes from standing your ground and declaring independence in the face of exploitation and manipulation. “Writing these songs helped me learn to be okay with putting myself out there, with having the confidence to express what I want and what I won’t accept when it comes to personal relationships,” says Follin. “In a funny sort of way, the music helped me find my voice in the band, too.”

Formed while Follin and Oblivion were still just students in college, Cults first emerged in 2010 with their breakout single, “Go Outside,” which the New York Timeshailed as “one of the indie rock highlights” of the year. Both a commercial and critical smash, the track would go on to rack up more than 40 million streams on Spotify, land in soundtracks everywhere from Broad City to Gossip Girl, and help the band score a major label deal for their self-titled debut, released the following year on Columbia Records. Pitchfork called the album “catchy and sweet,” cutting “1960’s girl-pop...with synths, guitars, and softly integrated samples,” while the New Yorkerlauded the band’s “agonizingly catchy vintage-pop,” and TIME praised their music as “effortlessly breezy.” The duo followed it up with the similarly celebrated ‘Static’ in 2013, and they returned in peak form four years later with ‘Offering,’ building up a devoted audience along the way through relentlessheadline touring and festival appearances at Bonnaroo, Lollapalooza, Coachella, Austin City Limits, and more 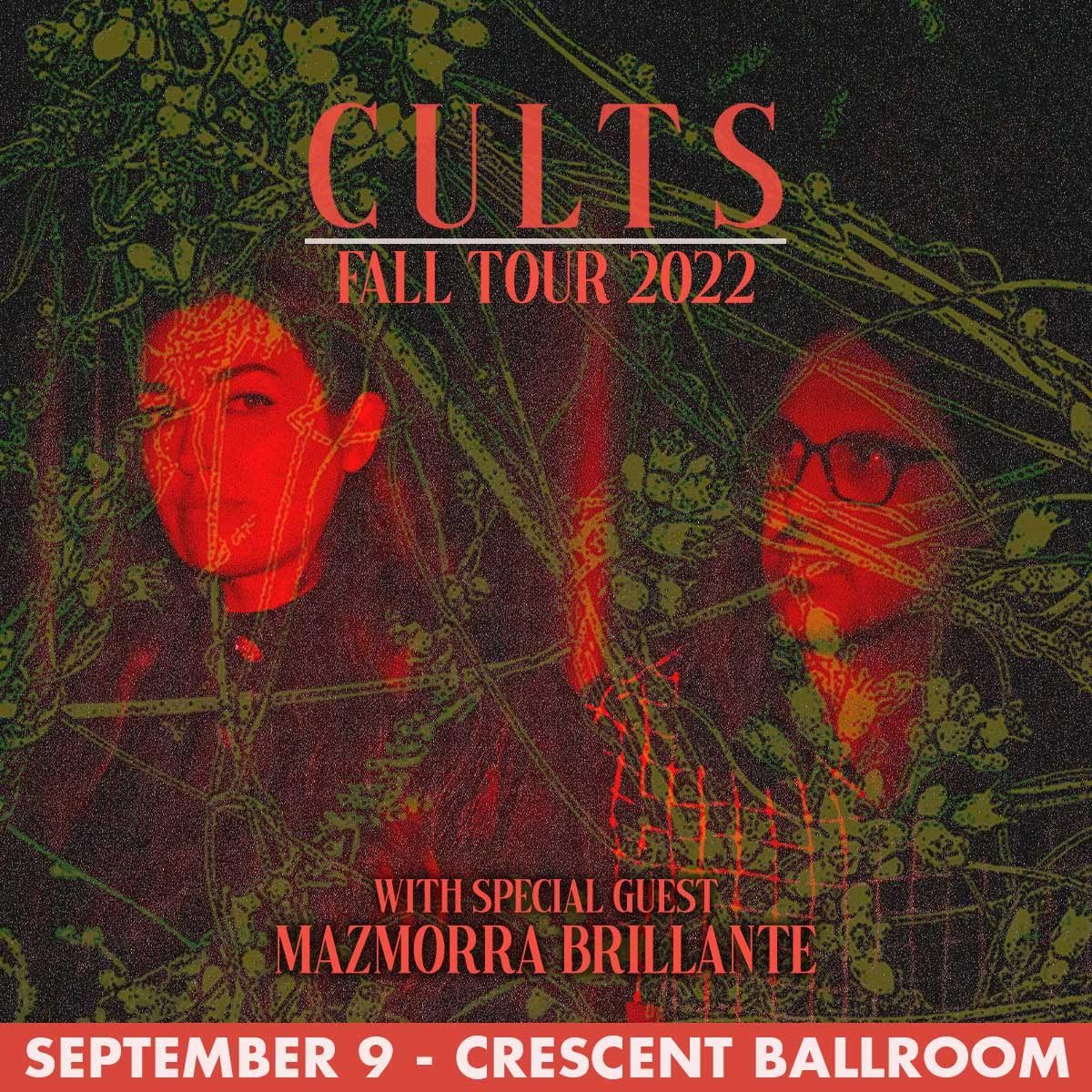