In their short time together, Cytrus has witnessed massive growth within itself and the surrounding community. Originally founded as a four-piece in early 2018 under the cover of HopSol, the ‘couple buds’ quickly began to absorb additional musicians before joining forces with a group formerly known as Bunk Foss. As a bi-product, the eight-piece has begun to build a dedicated fan base in the Northwest and beyond, co-hosting multiple sold out events throughout Western Washington and becoming a go-to act for promoters throughout the region. The merge sparked a turning point in the band’s sound, energy, and presence, ergo giving Cytrus its newfound name.

Bodhi Mojo is a psychedelic, four-piece jamband rooted in the good feels. Characterized by mind-bending jams and heartfelt songwriting, they never play the same show twice and leave you yearning for more. 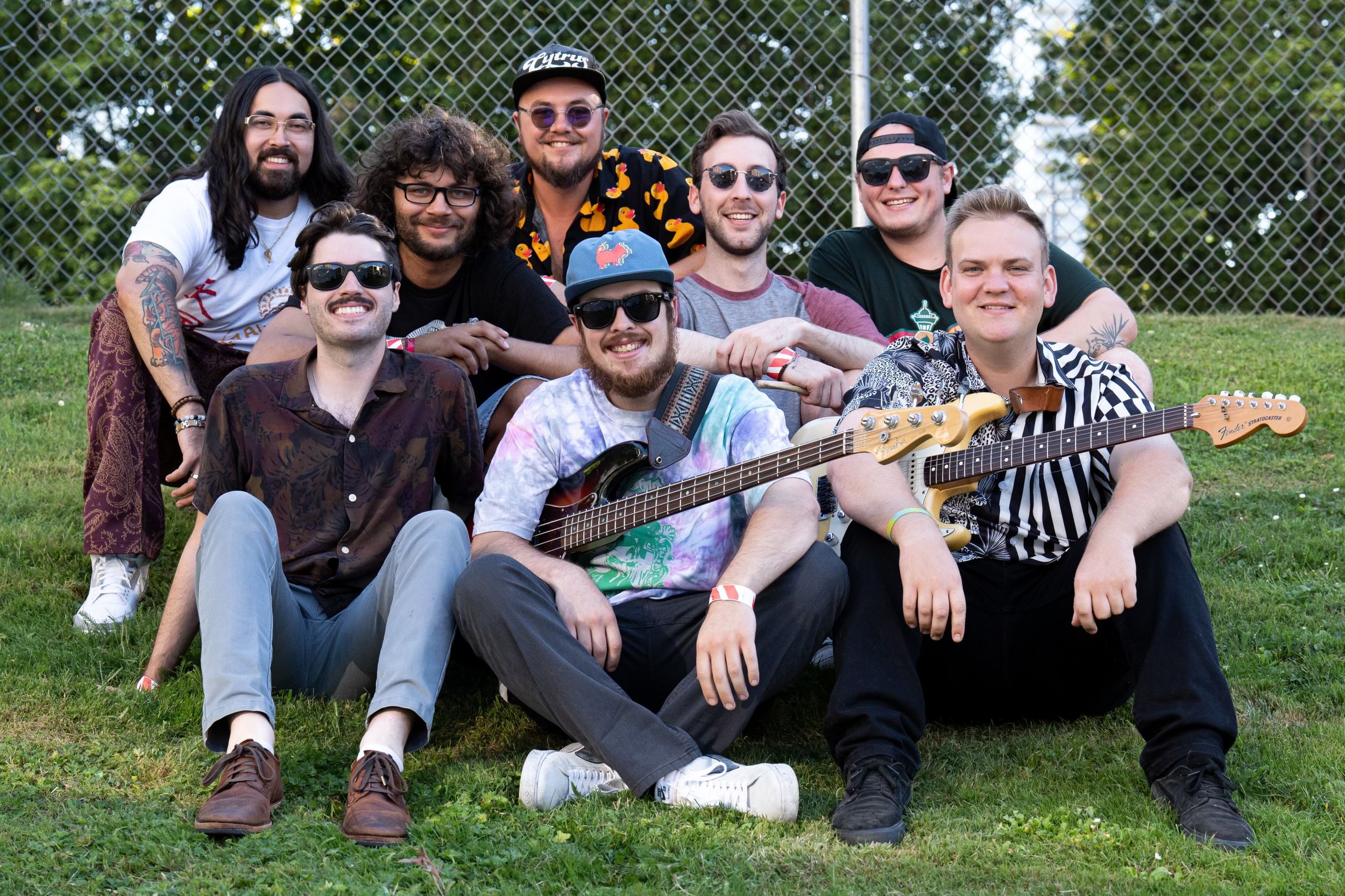