Acclaimed singer, songwriter, musician, and producer David Shaw’s first-ever solo album (Yokoko Records/C3 Records) finds The Revivalists frontman following the direction of his own internal compass, riling up his raw rock ‘n’ roll impulses as he opens up like never before as a lyricist, poet, and storyteller. The journey of David’s solo artistry began as he placed a renewed focus on self-care and personal growth, noticing something within himself that, as he says, he “needed to water.” 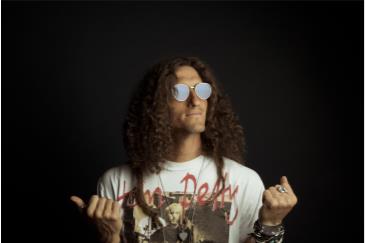