Dabin has gained millions of plays while refining his musical style into what it is today. His “WildYouth” LP has seen Dabin solidify his signature sound which blends acoustic elements withelectronic ones through a dance-pop lense. His high level of musicality has caught the ears ofcollaborators including Seven Lions, SLANDER, Said the Sky and Black Tiger Sex Machine, aswell as Illenium who Dabin has collaborated with for “Hearts On Fire” and numerous tourstogether as a live band. 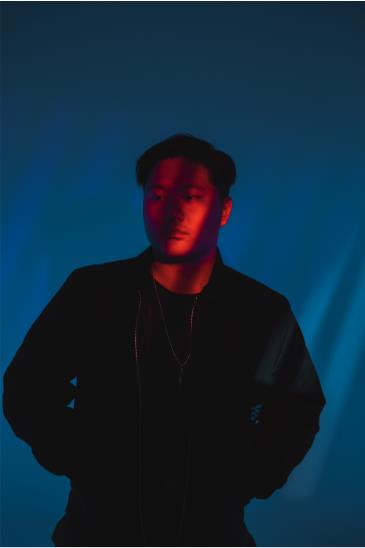